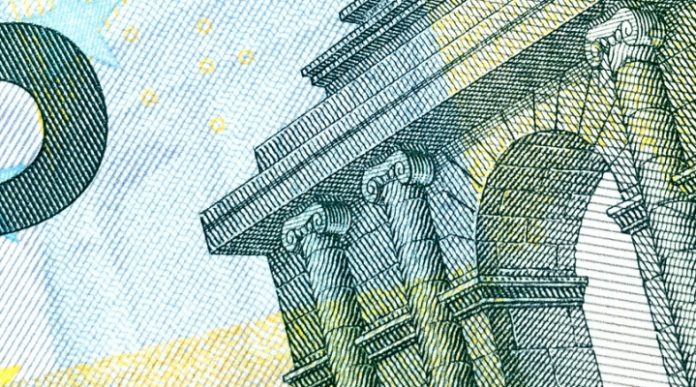 Brexit headlines and a more hawkish sounding Federal Reserve Chair, meant that the pound fell versus the dollar across Tuesday. After starting the previous session at US$1.3962, the exchange rate sunk to a low of aUS$1.3858, before climbing slightly into the close.

In the absence of high impacting economic data, market participants focused solely on Brexit headlines, which dragged the pound lower. EU Chief Negotiator Michel Barnier once again cast a shadow over a post Brexit transition period, saying that there were still vast differences between the positions of the UK and the EU and that time was running out to strike a deal. Barnier here, was referring to the October target by which time a Brexit treaty needs to be agreed, including transition period, in order for it to be ratified by March 2019. Barniers comments unnerved pound traders as no transition deal, will most likely mean a hard Brexit. This is the worst-case scenario for the pound.

US GDP & Inflation Data In Focus

New Federal Reserve Chair, Jerome Powell, made his first appearance before the House in a congressional testimony. Powell was very optimistic in his assessment of the US economy, which triggered speculation in the markers that he could look to raise interest rates faster than the three rate rises this year that had been laid out by his predecessor Janet Yellen. As a result of increased odds for an interest rate the dollar rallied.

The dollar could experience another volatile session today as investors look towards high impacting releases. These include fourth quarter GDP and inflation numbers which will be closely watched. Strong readings for economic growth and inflation could boost the dollar dramatically higher.