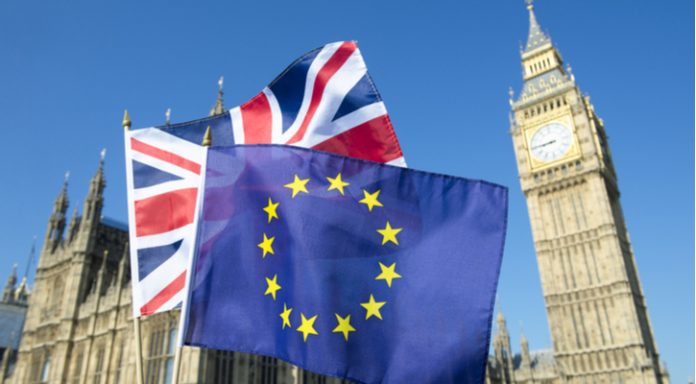 The pound could experience some volatility as the markets open this morning and market participants respond to Brexit developments. Brexit negotiations have been going on over the past week, without too many negative headlines. Last week, UK Prime Minister Theresa May and her Brexit cabinet also met, appearing to have put internal divisions behind them, for the time being at least.

Yet despite unity breaking out in the Brexit cabinet, there have been reports of some 10 Tory members telling Theresa May that they will vote to halt Britain’s exit from the customs union. This could be a potentially disastrous rebellion for Theresa May.

With little in the way of economic data releases through the week Brexit will continue to drive the direction of the pound. A speech by Theresa May “the road to Brexit” will be the most closely watched event of the week for pound traders.

At the beginning of this week, Fed speakers will continue to remain in focus as investors assess the chances of the Fed raising interest rates four time through 2018 rather than the 3 times pencilled in.

Looking further out across the week, Wednesday could see an increase in volatility as a slew of US economic data is due for release. The high impacting releases include fourth quarter GDP data and inflation figures for the US in the form of Personal Consumption Expenditure (PCE), the Fed’s preferred measure of inflation. Given recent market concerns that inflation could pick up quickly going forwards the PCE reading could be particularly under the spotlight.