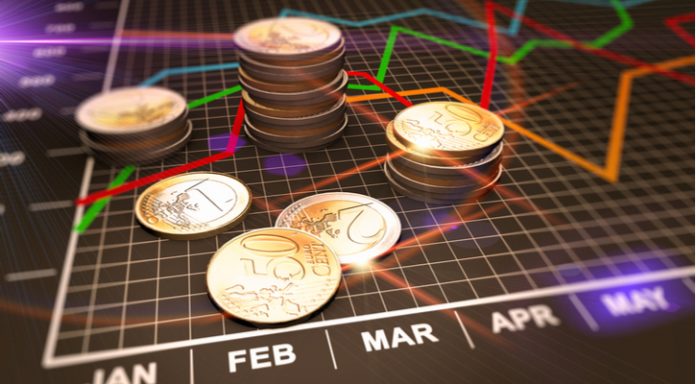 Not even data giving confirmation of solid eurozone economic growth helped boost the euro on Wednesday. Meanwhile Brexit headlines were the central focus for pound traders. The pound euro exchange rate closed the session on Wednesday more or less at the same level that it opened the session, at €1.1245.

The pound traded marginally lower in the previous session, as investors digested a speech by the UK Foreign Secretary Boris Johnson over Brexit. The speech by Johnson, a hard-line Brexiter, is the first of several speeches, which are expected to set out what the government wants for the post Brexit EU UK relationship. However, the speech was lacking in substance and failed to even bring up the Irish border issue, which potentially threatens to derail any deal.

There will be more speeches in the coming days from heavy weight Brexit cabinet ministers, and UK Prime Minister Theresa May is due to speak at the weekend. Should these speeches show an increased desire for the UK to align itself closely to the EU, the pound will find itself supported. On the contrary, and ministers are showing an increased desire for a hard Brexit, the pound could fall heavily.

Today there is no high impacting data on the UK economic calendar. Instead, investors will continue to digest Brexit headlines before retail sales figures on Friday.

After a quiet start to the week for the euro as far as economic releases were concerned, things started to pick up in the previous session. Fourth quarter GDP data for the eurozone printed as expected at 2.7% year on year showing that the strong momentum that carried the bloc’s economy through last year, showed no signs of abating.

Furthermore, eurozone industrial production jumped more than forecast in December, pointing to the fastest rate of economic growth for the bloc in over a decade, which analysts expect to continue into this year. The strong data pushed the euro higher.

The eurozone economic calendar is quiet again today. In the absence of anything more heavy hitting, investors will look towards eurozone trade balance data for continued confirmation of a robust economy.