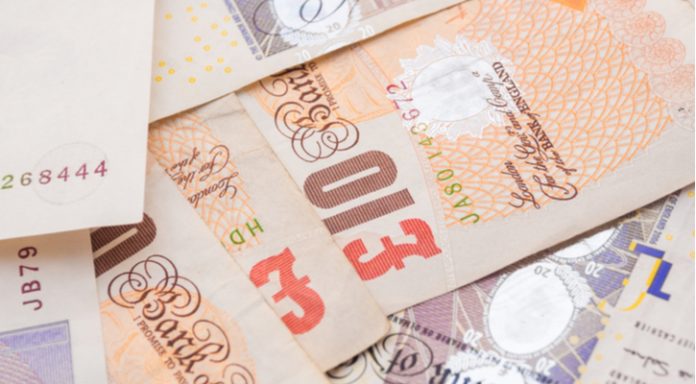 The pound euro exchange rate once again traded within a narrow range on Thursday. With a lack of heavy hitting economic data to drive direction, the pound drifted higher. The exchange rate hit a high of €1.2288 before easing back slightly into the close.

The pound had very little fresh information to work with in the previous session. Instead pound traders will be looking towards Friday for a possible injection of volatility. Tomorrow sees Brexit return to the foreground and UK retail sales data released.

UK Prime Minister will be flying to Germany to meet with Angela Merkel as European leaders head into crunch negotiations over Brexit. May is looking to arrange a transition deal which would smooth the UK’s exit from the EU when it leaves in 2019. Investors have started to doubt whether the transition period will happen after EU Chief Negotiator Michel Barnier said it was not guaranteed, just last week. Any further clues that the transition deal is on track could boost the pound.

The other event that investors will be watching closely today is the UK retail sales release. Retail sales data is important because it provide market participants with an idea as to how well consumers are spending. The UK economy is dominated by the service sector, a sector which needs UK consumers to keep spending. Any signs that the current squeeze on UK consumers from high inflation and falling wage is resulting in consumers spending less, could cause the pound to fall.

Another Quiet Session For The Euro

With no high impacting eurozone economic data on hand in the previous session, market participants looked towards disappointing trade balance data for direction. Eurozone trade balance for December fell from €26.3 billion to €25.4 billion, whilst also missing expectations of an increase to €27 billion. Although this data is not hugely disappointing, it is likely to worsen going forward, given the strength of the euro. A stronger euro makes exports more expensive for foreign buyers, so the demand naturally decreases.

Today, again there is nothing more than German PPI data for investors to look forward to, which is unlikely to cause much volatility.