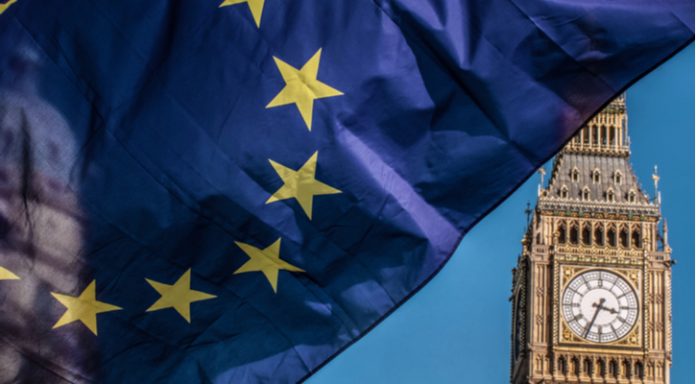 The pound euro exchange rate ended the previous week at approximately the same level that it started, at €1.1310. The pound fell against the euro during the first part of last week but regained all the losses in the final few days of trading.

The pound managed to move higher versus the euro despite weak data on Friday. Retail sales data showed that the sales grew slower than what analysts had forecast in January. This was the second straight month that sales disappointed showing that the UK consumer was holding back on spending. Inflation is at 3% and wages are increasing at a slower rate. This means that consumers are being squeezed which is preventing then from spending. This is bad news for the UK economy, which is so dependant on the service sector.

Optimism over Brexit is helping to support the pound versus the euro. UK Prime Minister met with German Chancellor over the weekend to discuss the post Brexit UK EU relationship. The talks had a positive tone, with Merkel saying that she was curious to know more over what Britain was wanting and hoped to find common ground on future trade goals. However, there was a lack of detail, which investors hope will be fleshed out over the coming weeks as the UK government lays out its post Brexit path in a series of speeches by senior Brexit cabinet ministers. Signs of a close alignment with the UK could help the pound move higher.

Today is a quiet day for UK economic data, with investors looking towards Wednesday’s wage data for the next potential cause of volatility.

With nothing noteworthy for euro traders to sink their teeth into on Friday, the euro dropped lower. Today investors will look towards and eurozone finance ministers meeting, where they are set to discuss how to make the economy more resilient, as well as the macroeconomic outlook and conditions. The eurozone economy has performed well through 2017 and has started 2018 on the front foot. Confirmation of this through encouraging headlines from the eu eurozone finance ministers meeting could give the euro a boost.