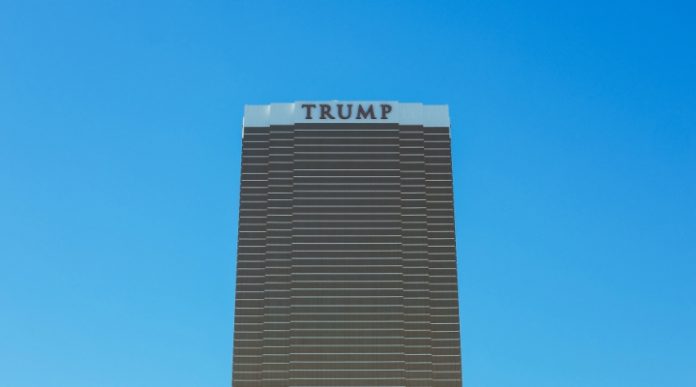 The pound’s relentless rally versus the US dollar stalled on Thursday, finishing lower on the day. The pound US dollar exchange rate initially charged higher, hitting a high of US$1.4345. The rate then eased back during the US session closing 0.84% lower at US$1.4123.

After rallying all week, the pound lost its shine on Thursday after data once again drew investors attention to falling retail sales. Data from the Confederation of British Industry (CBI) suggested that retailers experienced a very challenging festive period, with retail sales slipping over the Christmas period. They were the worst retail figures for four years as consumers struggled under the weight of rising prices and falling wages in real terms.

More recently, inflation has ticked lower and earnings are also on the rise. However, the moves will be too small for consumers to notice in their pockets right now. It could take several months of this trend before consumers notice the pressure easing. This means that retailers could still suffer in 2018.

Today investors will be looking to gain a deeper insight into the health of the UK economy by means of UK GDP data. City analysts are forecasting that the UK economy remained steady with growth of 0.4% in the fourth quarter. However, they are also pencilling in annualised economic growth of just 1.4%, down from 1.7%. A softer GDP number could pull the pound lower.

The dollar turned positive in the previous session after a two day, 2% sell off. The rapid fall in the dollar earlier in the week, came after US Treasury Secretary Steve Mnuchin said that a weak US dollar was good for the economy. A weaker dollar would make US products cheaper for buyers of other currencies, therefore boosting the economy.

The reversal of the Mnuchin inspired losses happened after President Trump said that he sees the dollar strengthening going forwards, due to the US economy growing. He also said that he believed that his US Treasury Secretary’s comments were taken out of context. The dollar gained confidence that the US government was not pursuing a weak dollar policy to boost US trade.

It is unusual for a US President to speak about currency, however it is now the second time that Trump has done so. Today Trump will remain in the spotlight as he speaks in Davos, which could cause more volatility.