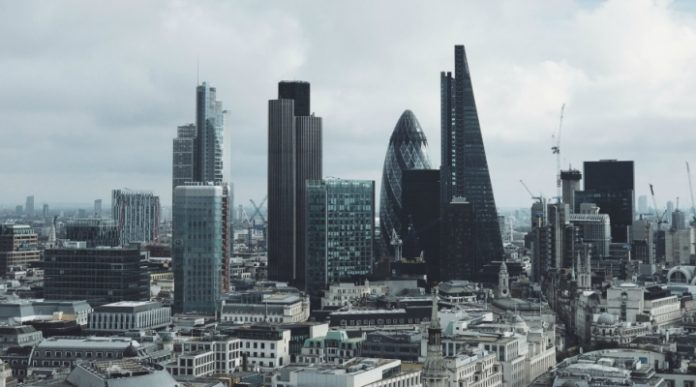 After reaching a monthly high last week, the pound gradually began to fall during the course of last Friday. The pound continued to lose marginally on Monday morning as well even though it remains quite high, versus the euro, overall. Today, the pound is at 1.1380 versus the euro.

The stability of pound came following the release of UK’s Gross Domestic Product (GDP) data. This data showed that UK economy grew at 0.5% in the final quarter of 2017; ahead of analyst forecasts for growth at 0.4% for that quarter. Year-on-year GDP growth too, was at 1.5%, better than the 1.4% as predicted by the analysts. This shows that the UK economy is still going strong, and as a result investors seem to have regained their faith in value of the currency.

The euro continues to gain strength following European Central Bank (ECB) President Mario Draghi’s optimistic speech in which he said that the economic data coming out of EU pointed to “solid and broad” growth. Draghi also commented about the overall trend of strong recovery in the EU economy since the global economic slowdown. However, he wanted that this was not a consumer boom led recovery, since savings among consumers were down even as investment is picking up. Nevertheless, the broadly positive outlook presented by Draghi helped the euro marginally regain its losses versus the pound.

This week is very important for both GBP and EUR as there are high-impacting events on the economic calendar. First, today there is the EU27 ministers meeting which will see the meeting of top EU ministers in a bid to finalize trade directives in the ongoing Brexit negotiations. Second, Mark Carney the Governor of Bank of England (BoE) is due to give a speech before UK lawmakers on Tuesday. Any indications of an interest rate hike will push the value of pound even higher. Finally, Thursday will see the release of Purchasing Manager’s Index (PMI) which gives an indication of how the health of UK’s industrial sector is doing.