Home EUR GBP/EUR: Pound Continues To Be Affected By Brexit Vs Euro 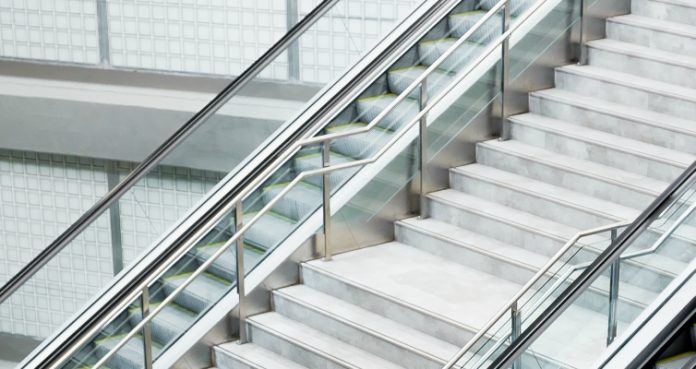 Early yesterday, the pound dipped to a low of 1.1351 versus the euro. As the day progressed, the pound regained these losses and sharply jumped to 1.1400 for a little while and then fell again to more or less remain at 1.1345 throughout yesterday and early today. Despite these fluctuations, the pound continues to remain at its recent best, the highest in the last four months versus the euro.

Political uncertainties continue to haunt the pound versus euro. The deadline for reaching a post-Brexit trade deal between the EU and UK is fast approaching and no proposal seems to be on table for now. Although the pound has been doing very good, today it felt the pressure from this mounting uncertainty. Some media outlets have also reported that there are rumors within UK’s political circle that a no-confidence vote may be moved against the Theresa May government. Should this occur, the political uncertainty in the UK, especially with regards to its negotiations with EU over the trade deal would continue to grow and weigh the value of pound downwards.

GDP figures from France and Germany

This morning finally also some good news coming out of the UK. France’s Gross Domestic Product (GDP) figures came in slightly higher than expect. The GDP measures France’s overall production and consumption of goods and services. Since France is a very important economy within the block, a positive growth in GDP helped the euro against the rise of the pound, although only marginally.

More important data is expected to come of Germany today in the form of Consumer Price Inflation (CPI). The CPI measures changes in the prices of consumer goods. It is the most reliable indicator of overall inflation in the country. This is important because it is one of the primary reasons for an interest rate hike. As one of the largest economies of the EU, this will also be a significant indicator of the health of EU economy and a higher than expected figure of CPI index will therefore give much-needed strength to the value of euro.

Investors will continue to look at any new developments coming from UK’s political scene, especially at rumors about a possible no-confidence vote against Theresa May. However, today is also when Bank of England Governor Carney speaks before UK lawmakers. The governor’s speech is usually an indicator of possible interest rate hikes in the future. Should the tone of the speech be supportive of a rate hike in the near future, then the pound might continue to stay strong. For pound investors, this would be a welcome distraction from Brexit uncertainty for at least a short while.