Home GBP GBP/USD: Pound and Dollar Driven By GDP Data in UK and US 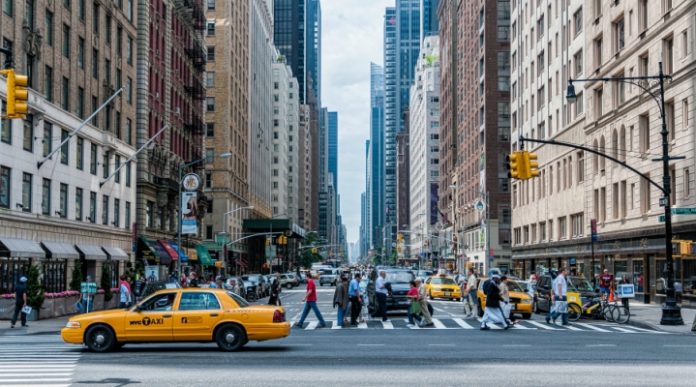 Gross Domestic Product (GDP) figures drive the both the dollar and pound. The UK saw a GDP figure for the fourth quarter which came in higher than what the analysts had expected. As a result, pound rallied. For US, the fourth quarter GDP figures came in weaker than expected. However, the dollar continued to regain at least some of its loses following US President Donald Trump’s optimistic comments regarding the US stock market, and economy in general. President Trump’s conciliatory tone with the EU leaders also inserted stability in the value of dollar versus the pound. These factors contributed to some return of the dollar following a tumultuous week.

Today, the top leadership of EU bloc will meet to discuss criteria for for negotiating a transition period that would bridge Brexit in March 2019 and the start of new trading terms. This would be highly impactful and any news of criteria that is beneficial for UK is bound to support the pound. The week for US is critical as well. Tomorrow the US will see the release of inflation data. This is especially important at this time as this week will also see the first meeting of FOMC and inflation data is one of the key points that the FOMC considers in making decisions regarding inflation rate hikes. Should the inflation come in higher than expected, the pound will further regain its losses.