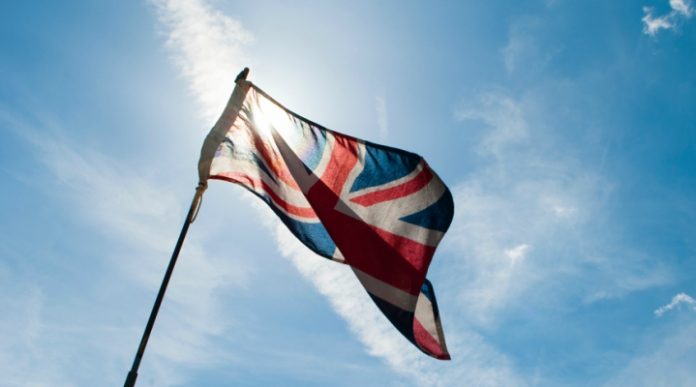 Inflation in November was 3.1%, meaning that wages actually declined in real terms, increasing the pressure on household budgets. However, the cost of living actual edged down slightly in December, and the Bank of England predict that inflation will continue to fall as the year progresses. With inflation moving lower and earnings increasing, the pressure consumers are feeling should begin to ease. This is good news for the U.K. economy, which is so reliant on the service sector and consumers spending. Following the dat release, the pound jumped.

US Treasury Secretary Welcomes The Weaker Dollar At Davos

The US dollar continued to sink in the previous session as dollar traders reacted to US Treasury Secretary Steve Mnuchin’s comments from the World Economic Forum (WEF) in Davos. Speaking at a conference at the WEF, Mnuchin confirmed the US government’s commitment to 3- growth and also broke with tradition by declaring that a weaker dollar is beneficial for US trade. His comments served to fuel market speculation the the US government could be looking to suppress the value of the dollar to boost the economy. The dollar dropped heavily following his comments.

Today, investor attention returns to the economic calendar, with a slew of mid impact releases due from the US, which could create some volatility. However, the tone is likely to remain cautious ahead of President Trump’s speech at Davos and the US GDP data.