Home EUR Pound Closes In On â‚¬1.15 Versus Euro Ahead of ECB Policy Announcement 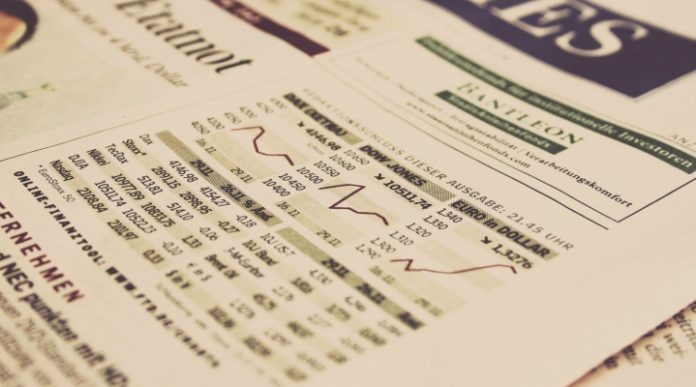 Strong U.K. labour data helped push the pound to a six-week high versus the euro on Wednesday. At its strongest, the pound traded almost 1% higher at €1.1494, a level which was last seen in early December.

Data from the Office of National Statistics showed that employment levels in the U.K. hit the highest level since 1971. The number of people in work unexpectedly increased by 102,000 in the three months to November, surprising analysts, who had forecast a decline of 13,000. The jobs report also showed that average wages increased 2.4% in the three months to November, ahead of 2.3% in October and beating analysts forecasts.

With inflation at 3.1%, the U.K. consumer is still under considerable pressure. However, inflation did tick lower in December whilst wages rising at the fastest rate since 2016. Should this trend continue, the consumer should start to feel the pressure on the purse ease going forward through the year. This is good news for the British economy which is so dependent on the consumer spending. The pound rallied following the release.

Today, market participants will continue to look towards the economic releases, with Confederation of British Industry (CBI) retail sales survey. After ONS retail sales figures missed analysts estimates in December, investor will be keen to see how sales are holding up.

Euro Weaker Ahead of ECB Announcement

The eurozone economy continues to show signs of strength in 2018. The Markit PMI figures suggest that the blocs economy is growing at its fastest pace in almost 12 years. The composite, manufacturing and services PMI numbers show an extremely robust level of growth which bodes well for the health of the eurozone economy going forward.

Today investor attention will be firmly focused on the European Central Bank (ECB) announcement following the Governing Councils’ two-day monetary policy meeting. Neither analysts or investors are expecting the ECB to raise interest rates. However, some investors could be expecting a slight change in the forward guidance statement made by ECB President Mario Draghi. Some are also hoping that the ECB could announce a plan to end the current bond buying programme quicker than previously believed. However, given that inflation in the bloc remains weak, such large changes are likely to happen this month. Should these investors be disappointed by Draghi’s comments, the euro could fall as investors push back the odds of monetary policy tightening.