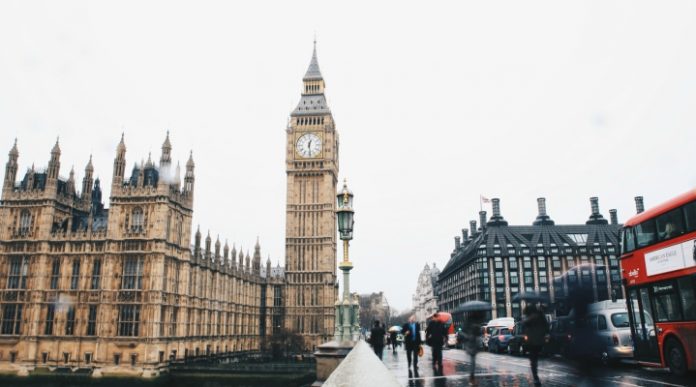 Brexit optimism and dollar weakness sent the pound US dollar exchange rate to yet another post Brexit high on Tuesday. The exchange rate peaked at US$1.4027 before easing back below the important psychological level of US$1.40 towards the end of the day.

The pound has advanced rapidly over the past few weeks, jumping 3% since the start of the year. Investors have been gaining in confidence that the U.K. with have a softer exit from the European Union than previously thought. Several EU officials and even France’s President Macron have suggested that Britain will secure a good, bespoke deal. A softer Brexit would be more beneficial to the UK economy and therefore more beneficial to the pound.

Data from the Confederation of British Industry (CBI) also boosted the pound in the previous session. January’s CBI industrial survey indicated that optimism within the manufacturing sector was continuing to grow. Manufacturing output, domestic orders and exports all increased again in January. However, the report also raised concerns over ongoing skills shortages.

Today the focus remains firmly with economic data as investors watch for the release of UK labour market data. Market participants will pay close attention to average wage growth. Analysts are expecting average wages to have increased at 2.5% in the three months to November. Considering that inflation was 3.1% in November, the pressure on household budgets is clear, as wages fall in real terms. Given the high levels of inflation that the U.K. is experiencing, investors will want to see average wage growth increasing in order for the pound to remain supported at these levels.

The dollar experienced a brief relief rally following news that the US government shutdown was over. The Republicans and Democrats finally voted the stopgap funding bill through the Senate on Monday evening, meaning that the government could continue spending. However, the rally was short lived and with little else to focus on, the dollar continued its downward trajectory on Tuesday.

The World Economic Forum also started in Davos, as expected, the speakers so far have made no impact on the currency markets. Market participants will be watching for President Trump’s speech to see whether he is using the Davos platform to relay his America First protectionist ideals, which could be dollar negative.