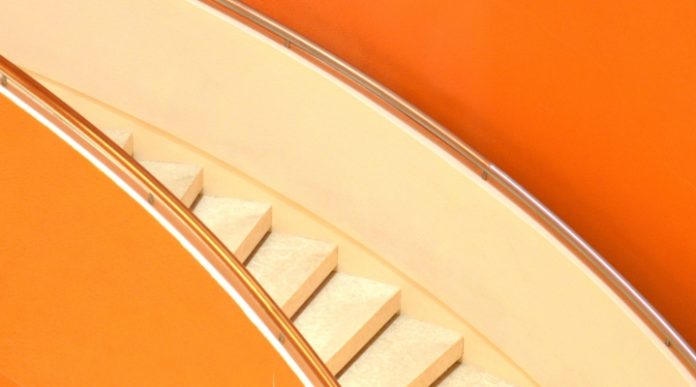 The euro was unable to hold its ground against the pound in the previous session despite growing eurozone economic confidence. The pound reached a fresh 5 week high versus the euro on Tuesday, of €1.1413, a level last seen mid-December.

Sterling has been increasing in value over recent sessions as investor hope have been steadily growing that Britain is heading for a softer Brexit. This would mean avoiding a no deal Brexit. A softer Brexit is much more favourable for the UK economy and therefore for the pound

Brexit hopes aside, the pound was also supported by encouraging data from the Confederation of British Industry (CBI). January’s CBI industrial trends survey pointed to a improved outlook for Britain’s economy, with sentiment among manufacturers continuing to improve. Growth in manufacturing output, and domestic and export orders picked up in the three months to January. The report was not all positive, with some concerns being raised over the ongoing skills shortages.

Today, investor focus will be on the Uk labour data, particularly average wage growth. Analysts are expecting U.K. wages to remain steady, increasing by 2.5% in the three months to November. With inflation at 3.1% in November, this highlights the pressure on households, as wages continue to fall in real terms. Investors will want to see wages ticking higher, otherwise the upside to sterling could remain limited.

Positive ZEW economic sentiment surveys from both Germany and the eurozone helped underpin the euro, which traded broadly higher, albeit lower versus the pound. Investors were pleased to see economic confidence grow, particularly in Germany, despite the ongoing political vacuum.

The eurozone economy has had a strong start to 2018, after a solid end to 2017, which could give the European Central Bank (ECB) more confidence to consider tightening monetary sooner, supporting the euro.

Today the emphasis will remain on economic data, with a slew of Eurozone PMI figures due for release. Another round of strong data releases could lift the euro. Although any gains could be capped as investors look towards the ECB monetary policy on Thursday.