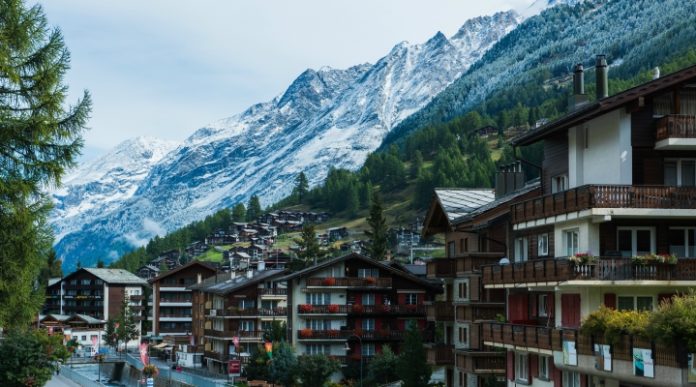 The pound hit a fresh post Brexit high versus the dollar in the previous session. Sterling charged higher against a weaker dollar, surpassing the previous post Brexit referendum high of US$1.3940 to hit US$1.3990.

The pound capitalised on the dollar weakness in the previous session, while also finding support from Brexit optimism. There were no high impacting UK economic releases on Monday, instead hopes a beneficial post-Brexit transitional period and the potential of a better trade deal sent the pound northwards. Investors are hopeful that more information will be coming soon, which will make a smoother Brexit more likely.

Once again, high impacting data is in short supply. Market participants will look towards the Confederation of British Industry (CBI) industrial orders report and the U.K. public sector net borrowing figures for further clues on direction. While analysts are expecting a pullback on industrial orders in the CBI report, public sector net borrowing numbers could be supportive of sterling.

Investor will look more closely at data due later this week, particularly UK wage growth data due on Wednesday, before GDP figures on Friday. Average wage growth will give investors an idea of how squeezed the consumer is, given the 3% increase in inflation. Should wages show signs of holding up the pound could move higher.

US Shutdown Reverted, President Trump Due In Davos

The US government is back up and running after the Senate passed the funding bill, reverting the government shutdown, at least for another few weeks. The Republicans ended the standoff with the Democrats by promising a vote on a point of contention in Trump’s migration policy. The dollar barely flinched at the news, remaining firmly in the red.

Today the World Economic Forum (WEF) begins in Davos, with world leaders and elite due to meet at the ski resort to “improve the state of the world”. The star guest this year will be Donald Trump, who will upstage France’s Emmanuel Macron. There are rarely high impacting statements from Davos but occasionally there is a speech which injects volatility into the market. Usually US Presidents don’t attend Davos, but US President Trump has decided to go this year. Analysts are expecting the US President to use Davos as a platform to project his America First message, which could keep the dollar out of favour.