Home GBP GBP/USD: Brexit & US Government Shut Down To Drive Pound vs. Dollar... 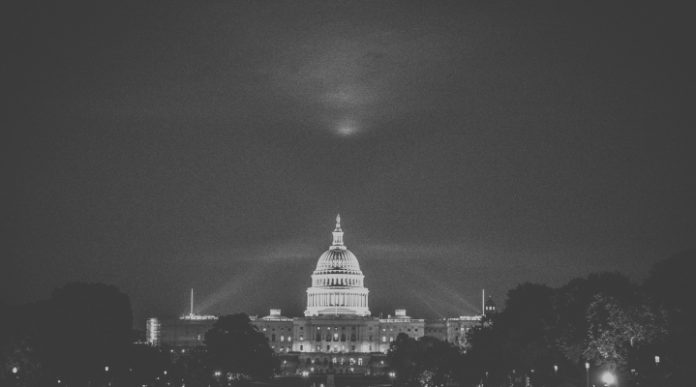 The pound once again moved higher versus the dollar last week, gaining 0.9%. This was the 5th straight week that the pound gained versus the dollar, rallying almost 4% since week beginning 17th December. The pound hit a high of US$1.3940 last week, its highest level since the Brexit referendum, before easing back towards the close on Friday.

Weaker than forecast UK retail sales data on Friday dampened sentiment towards sterling. Data showed that retail sales increased just 1.3% year on year in December, considerably short of the 2.6% that analysts were expecting. Furthermore, the figure confirmed a decline from retail sales growth of 1.5% in November. On a monthly basis, retail sales dropped -1.6%, lower than the 1% decline forecast by analysts.

These figures confirm that retail sales experienced the biggest fall since the Brexit referendum in June 2016, as high inflation and falling wages in real terms meant consumers reined in their spending as the pressure on their pay cheque increased.

This paints concerning picture for the UK economy, which is so dependent on the UK consumer. As a result, the pound fell.

Moving in to the new week, the pound could find itself supported by Brexit headlines. Britain’s hopes of receiving a bespoke Brexit deal were boosted after French President Macron said that the UK might get a special deal. Britain is unable to have full access to the single market, unless it adheres to all the EU rules. However, Macron said he envisaged a half-way house, something which had previously been ruled out by EU chief negotiator Michel Barnier. This would mean of softer Brexit, which is more beneficial for the pound.

Will US Government Shut Down Keep The Dollar Fragile

The US government officially shutdown on Friday at midnight, after the US senate failed to pass a spending bill approved earlier by the House. This means that US government activities will come to a halt, until the funding is approved. Late Sunday there was still no sign of either the Democrats or the Republicans giving in, amid disagreements over Trump’s policy on migration. The fact that Republicans hold the majority in both houses, indicate how fragile President Trump’s authority is, even in his own party. The political instability is likely to weigh on the US dollar until there is a solution in sight.