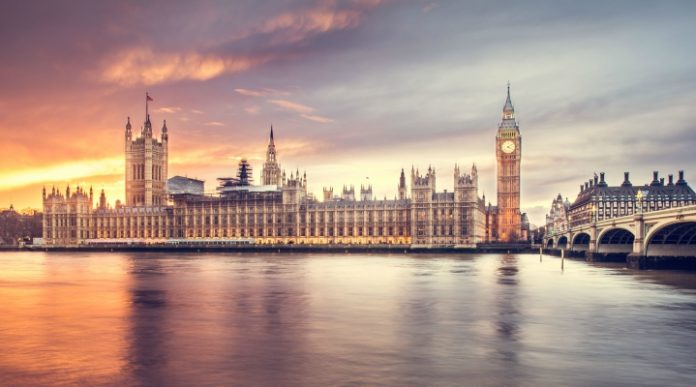 Brexit optimism boosted the pound versus the euro on Monday. Sterling rallied over 0.6% against the common currency on the first day of the trading week, which was also very light on economic data for both sides. The exchange rate hit a high of €1.1422, which is the strongest level that the pound has traded at versus the euro in five weeks.

There were no new economic data releases driving the pound higher in the previous session. Optimism surrounding Brexit was the principal factor pushing the pound higher, as market participants become increasingly hopeful that the UK will secure a good transitional deal and potentially a better Brexit deal than had initially been thought. A transitional period will make a softer Brexit more likely, which is favourable for the pound, however there has been very little mentioned regarding a transitional period since the Brexit Bill was agreed before Christmas.

High impacting U.K. data is once again in short supply today, before the calendar starts to fill up towards the end of the week. Market participants are expected to look towards the U.K. trade balance, which could provide some volatility for the pound. Analysts are forecasting a reduction in public sector net borrowing deficit. Other data today includes a report from the Confederation of British Industry, which analysts believe will show a decline in industrial orders.

The euro continued to reap the benefits of political developments in Germany, over the weekend. The SPD socialist party agreed to formally enter coalition talks with with Angela Merkel’s Conservative CDU party, opening the route to a grand coalition. However, the divide in the SPD party was clear with 362 voting in favour of coalition talks and 279 voting against. This highlights the potential difficulties that the upcoming discussions will face.

The eurozone has a very busy week as far as economic releases are concerned. Today investors will be focusing on sentiment indicators with ZEW sentiment surveys due from Germany and the eurozone, in addition to eurozone consumer confidence data.

Current estimates point to increasing confidence in the eurozone, in addition to increased positivity regarding the German economy. Should the data come in even stronger than forecasts, the euro could climb higher versus the pound.