Home GBP Pound Climbs 1% vs Dollar Across The Week As BoE Predicts Fall... 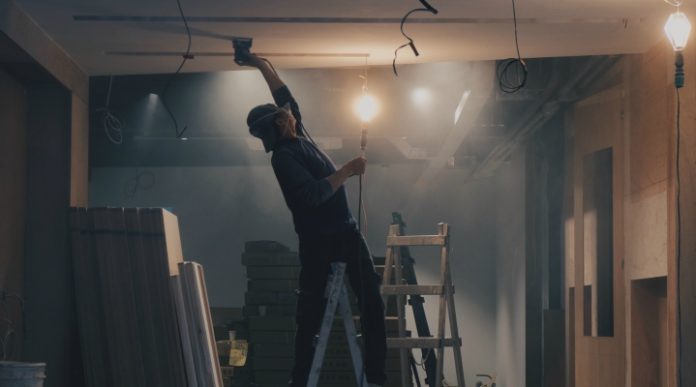 The US dollar weakened again on Thursday, despite encouraging comments from Federal Reserve Officials. The softer dollar boosted the pound US dollar exchange rate, which hit a high of US$1.3891. This is 50 points lower than Wednesday’s high, which touched US$1.3940, the highest level since the Brexit referendum. However, the exchange rate has had a phenomenal week, climbing over 1% since Monday.

With no fresh data or news to boost the pound in the previous session, the gains were more to do with dollar weakness and momentum pushing the pound higher. The pound had a slow start to the week after data showed that inflation had slowed in the UK, to 3%. Softer inflation pushed back the odds of an interest rate hike from the Bank of England, weighing on sentiment for the pound. However, sterling recovered remarkably quickly.

The recovery was helped by comments from Michael Saunders, a voting member of the BoE monetary policy committee who said that he expected unemployment to drop lower than 4% and wages growth would increase beyond 3%. Lower unemployment and higher wages would be beneficial for the pound.

Today, UK retail sales will be in focus. Market participants will be keen to see whether UK consumers have continued across the festive period. The UK economy is highly dependant on the service sector, which needs the consumer to spend. However, households have been under increasing pressure as prices rose and wage growth failed to keep pace. A strong reading would reassure buyers of the pound and could send sterling higher.

The dollar continued on its downward trajectory in the previous session, despite previously conservative Federal Reserve officials sounding more aggressive towards hiking interest rates. Fed officials Evans and Kaplan have pointed to further hikes in 2018, with Kaplan saying that 3 hikes could be the base scenario, although Evans thought mid 2018 would be preferable for the first hike. Following the comments, the probability of 3 rate hikes this year, as measured by the Fed Fund rate, increased to 55%, from 48% earlier in the week.

There is a relatively quiet end to the week on the US economic calendar. Consumer confidence released later today could provide some volatility going into the weekend.