Home EUR Pound vs. Euro Driven by Political Developments in UK and Germany As... 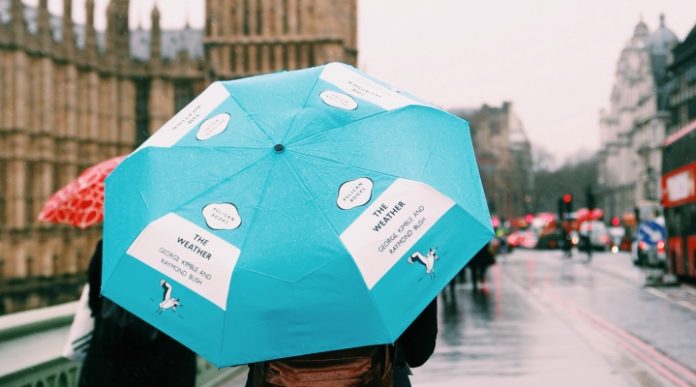 The pound put in a strong performance versus the euro in the previous week, gaining 0.6%. The weekly gain came despite the pound moving lower versus the common currency on Friday. Friday was the first losing session in four for the pound euro exchange rate. The rate ended the week at €1.1335.

These figures showed that the UK consumer reined in their spending in December. The slowing in spending comes in response to the higher prices and lower wages in real terms that households are experiencing since the pound dropped heavily following the Brexit referendum. The numbers are concerning because Britain’s economy is so heavily reliant on the service sector and consumer spending. The pound dropped following the release.

Today there is no influential economic data on the UK economic calendar. Instead the pound could find support from Brexit headlines which have indicated that the UK could be in with the chance of a bespoke trade deal after Brexit. The hope stems from comments by French President, Emmanuel Macron, who suggested that the UK would have its own special agreement that fell halfway between a Norway style single market agreement and a free trade agreement. The comments have boosted hopes of a softer Brexit, after EU Chief negotiator had previously implied this wasn’t on offer. A softer Brexit is more beneficial for the pound.

The euro could find itself supported as the markets open on Monday, as Germany took a step closer towards forming a coalition government. The SPD party voted in favour of formal coalition talks on Sunday, which could see Angela Merkel return to office for a fourth term after a four-month political deadlock.

The breakthrough will prompt relief in Germany as well as in Europe as a whole. A sympathetic leader in Germany is needed in order for Macron and other EU leaders to push ahead with a sweeping overhaul of the European Union. Signs of political stability in Germany could boost the euro.