Home GBP Pound Closes In On $1.40 vs. Dollar Amidst Mixed Economic Data From... 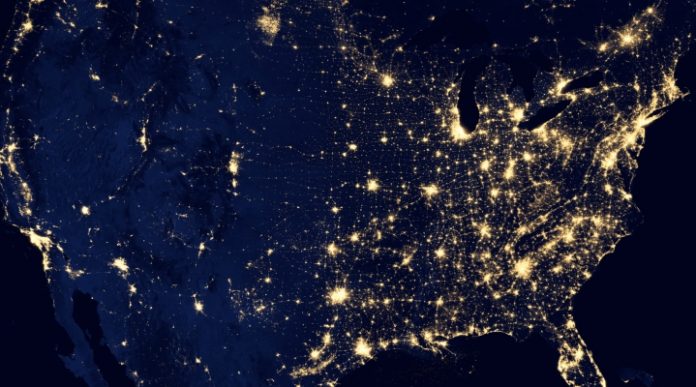 The pound once again gained ground versus the dollar on Wednesday. Sterling received a boost from Bank if England official, Michael Saunders, whilst the dollar received a smaller uplift from mixed data. As a result, the pound US dollar exchange rate climbed higher, reaching a peak of US$1.3942 yet another post Brexit high.

After a soft start the pound moved higher versus the dollar following encouraging comments from Bank of England official, Michael Saunders. Mr Saunders stated that he expected unemployment to fall below 4% in 2018 as he believed the broader U.K. economy would hold up this year, despite Brexit uncertainties. The current unemployment rate is 4.3%, which means that the UK is close to full employment.

The U.K. economic calendar remains quiet today. However investors could continue assess the fallout from the collapse of construction giant Carillion. Carillion was for into liquidation on Monday with debts of £1.5 billion. It’s collapse has left 19,000 employees uncertain about their future and potentially 30,000 sub contractors unsure if they will receive payment for work done. The domino effect from the firms collapse could impact heavily on the U.K. construction sector and therefore the Uk economy. A weaker economy is not favourable for the pound.

Mixed US Data Gave a Small Lift To Dollar

The dollar was trading broadly higher, albeit lower versus the pound, as investors digested US data. US industrial production jumped unexpected to 0.9% in December, beating expectations of an increase of 0.4%. The industrial sector is finding support from the strengthening global economy combined with a weaker dollar, which are making US exports more competitive abroad. New factory orders recorded the highest increase since 2004.

Yet while industrial production was firing on all cylinders, manufacturing lagged behind, increasing a disappointing 0.1%, missing the 0.3% growth that analysts pencilled in.

Today US economic data continues to roll in which could create some volatility in the pound US dollar exchange rate. Potentially, the most important readings will be housing starts and jobless claims.