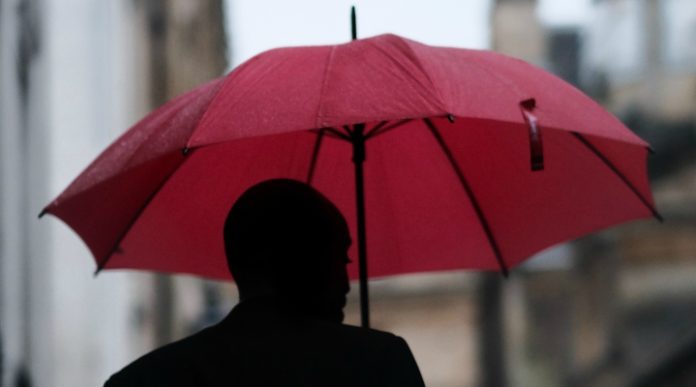 The pound had a rare down day versus the dollar on Tuesday. It was the first session that sterling traded lower against the dollar in four sessions. The pound US dollar rate hit a post Brexit high of US$1.3820, before dropping to a low of US$1.3726 and recovering into the close.

The pound dropped heavily after data showed that inflation in the UK slowed slightly in December. The rate of inflation was 3% year on year in December compared to 3.1% year on year in November. Meanwhile core inflation, which removes volatile items like food and fuel, slowed by more than what analysts had been expecting.

Slower inflation means the Bank of England is less likely to tighten monetary policy. As investors pushed back the chances of any interest rate hike by the BoE in the near future, the pound fell.

For the consumer, however, a lower rate of inflation is beneficial. This means that the gap is closing between wage growth and inflation and technically the consumer should feel less pressure on each pay cheque. With this in mind investors will now look ahead to Friday’s retail sales data release, which should paint a more detailed picture as to whether the UK consumer is spending more.

The dollar continued to be out of favour on Tuesday. The dollar has struggled to move meaningfully higher since the beginning of the year. It is trading over 3% lower in the past 30 days. Whilst there is no one single reason as why the dollar is declining, investors have been favouring European currencies.

Concerns over whether the Federal Reserve will be able to hike interest rates three times this year, are also starting to plague investors. Fed speakers over the past few weeks have been giving off rather mixed messages, which is unnerving market participants.

The US economic calendar has been quiet over the past few sessions. However, there are more economic releases due today, which could create some volatility. Firstly, manufacturing and industrial production figures are due. These will be followed by the Fed Beige book, which is a compilation of anecdotal evidence on economic conditions. In short it helps paint a more detailed picture of the health of the US economy. Strong data could help the dollar reverse recent losses.