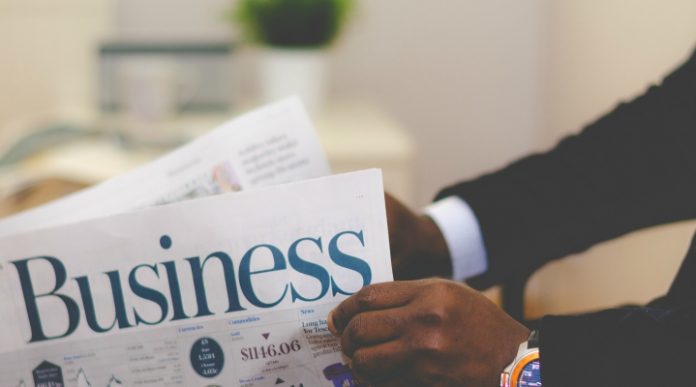 A very quiet UK economic calendar in the previous session meant pound traders lacked any fresh reasons to buy into the currency, so movement in the pound euro exchange rate was mainly due to euro movements. Unencouraging remarks from European Central Bank officials, in addition to a weaker inflation reading meant the euro was out of favour on Wednesday. As a result the pound euro exchange rate gained ground, hitting a high of €1.1351.

Following weaker UK inflation figures earlier in the week, the pound was struggling to make any meaningful move higher. With inflation slipping back towards the Bank of England’s 2% target, the prospects of an interest rate hike have also diminished.

Instead investors will now be looking ahead to retail sales data due on Friday for a clearer picture over the health of the UK economy. Concerns are running high that consumers may rein in their spending due to high inflation and lower average wage increases putting pressure on household pay checks. So far the UK consumer has been relatively resilient, continuing to drive the UK economy post Brexit. Signs of a slowdown could concern investors and pull the pound lower

The mood for the euro dipped on Wednesday after several stronger sessions. Data showed that inflation for the bloc came in at 1.4% in December, a dip from 1.5% in November. The reading was as city analysts had expected, however it still remains a long way from the European Bank’s 2% target rate. The fact that inflation is refusing to pick up in the eurozone, despite a solid economic recovery is unnerving investors. Without stronger inflation the European Central Bank (ECB) will not consider raising interest rates. While ECB President Mario Draghi remains optimistic that inflation will eventually move higher, investors didn’t share his optimism and sold out of the common currency.

The eurozone economic calendar is quiet today leaving investors time to focus on the recent comments from ECB officials ahead of the ECB monetary policy next week. So far ECB officials have given off conflicting messages over the next steps of the central bank. Today Weidmann and Coeure are due to speak in Frankfurt. Investors will listen closely for any clues as to the expected timing of any policy tightening.