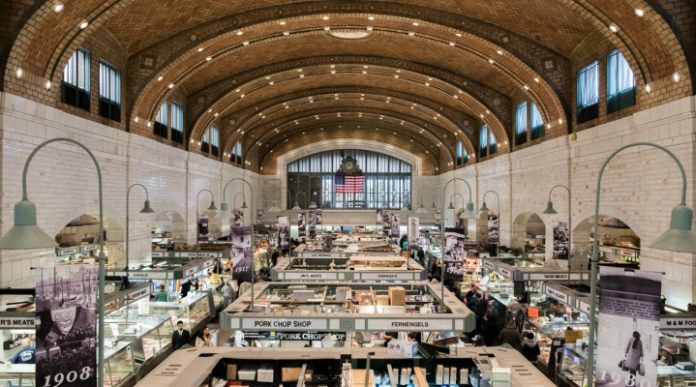 With little fresh news to go on, the pound drifted marginally lower versus the euro in the previous session. The slight pullback in the pound euro exchange rate is not so surprising given the strong rally that it has experienced across the week. The pond euro exchange rate hit a low today of €1.3317, after climbing 100 points since Monday.

The pound was rather directionless on Thursday, as no fresh data or news spurred on investors. The pound had a slow start to the week, after data showed UK inflation slowed in December. Lower inflation means an interest rate rise by the Bank of England (BoE) in the near future is less likely. However, since then BoE official and voting member on the monetary policy committee, Michael Saunders, made some encouraging remarks over the health of the UK labour market, which have inspired traders. Mr Saunders said that he expects the unemployment level to fall below 4% and that he also expects wage growth to increase to 3%. A stronger or “tighter” labour market is beneficial to the pound.

Today investors will look towards UK retail sales data for direction. This report has been hotly anticipated, as investors are keen to see whether UK consumers continued spending over the crucial Christmas period. The UK economy is very dependant on households spending. However, households have been coming under heavy pressure from rising prices and falling wages in real terms. Analysts are expecting retail sales to have increased 2.6% year on year, compared to November’s 1.5% increase. A strong reading could boost the pound.

Euro Strength is a Problem at ECB

The euro charged higher on Thursday, as investors shrugged off concerns over comments made by some European Central Bank (ECB) officials over the course of the past few sessions. ECB members have expressed their concern over the strength of the euro, particularly versus the dollar. A strong euro could make it difficult for the central bank to return inflation back to the 2% target level set. A strong currency can inhibit inflation growth and the eurozone is struggling right now with very low inflation.

Today, inflation will remain in focus in the form of the German producer price index (PPI). This is inflation measured at wholesale levels. Should the reading be weaker than analysts expect, the euro could ease back.