Home GBP Pound Rallies Through $1.38 vs. Dollar, UK Inflation Under The Spotlig 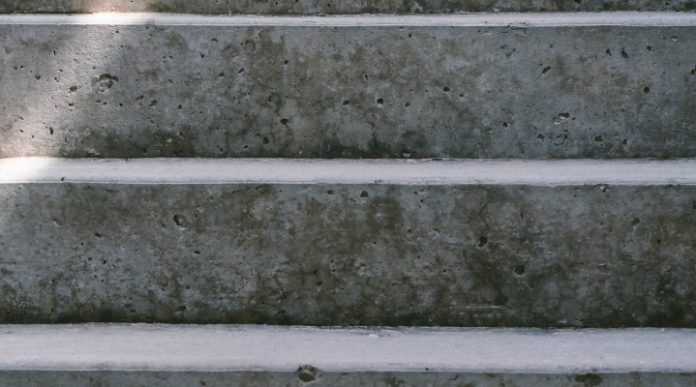 The pound extended its gains against the dollar in the previous session. The pound US dollar exchange rate hit a high of US$1.3820, as it continues to trade at its highest level since the Brexit referendum in June 2016.

The pound continued to drive higher on Monday, adding to gains from last week. News at the end of last week that the Spanish and Dutch finance ministers were wanting to push for a close relationship between the UK and the EU post Brexit, boosted the pound. Market participants are hopeful that this could mean that there is an increased likelihood of a “soft Brexit” for Britain when it leaves the European Union. A soft Brexit would be the best and least disruptive type of Brexit for the UK and therefore for the pound.

Today sterling traders will turn their attention once again to economic data. UK inflation figures are due to be released today and could set the tone for the pound for the rest of the week. Analysts are anticipating that inflation will have ticked down marginally in December to 3% from 3.1% in November. This figure still remains significantly above the Bank of England’s target rate for inflation of 2%. Should the figure be higher than that expected by analysts, the pound could rally even higher. This is because high rates of inflation increase the chances of a central bank raising interest rates, in order to bring inflation back under control.

Sentiment towards the dollar continues to be lacklustre and the greenback is unable to recover ground. The dollar has fallen for four straight sessions, with the slide gaining momentum in the last two sessions.

Today is another very quiet day for US economic data. The only US release is a low impacting manufacturing reading. However, should the reading beat expectations, it could help to ease the heavy selloff in the dollar.