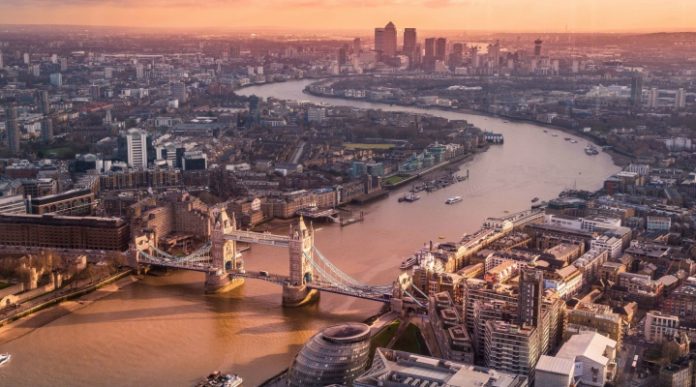 After suffering a lot of losses last week, the pound has slowly began its rise as it picked up most of the losses it made before the trading session before the weekend, reaching a high of 1.3742 versus the US dollar. Today also, the pound remains around that figure and is more or less stable, giving much relief to worried pound investors who have seen huge losses in the past few days.

Reports from Bloomberg came in last weekend that Spanish and Dutch ministers were ready to support the UK in proposing a “soft” Brexit trade deal in its negotiations with the EU during the next EU ministerial level meetings. This brought optimism back to investors who have been worried about the growing uncertainty of the bloc and UK reaching a trade deal that is favorable to the interests of businesses in the UK. The pound’s rise seems to have been due to this renewed optimism.

US low on inflation growth; Fears of China withdrawing from buying US treasuries continue.

Meanwhile, in the US, inflation on a month on month basis rose only 0.1% on in December, which was down from the previous 0.4% and below the 0.2% expected by economists for last month. This dampened the mood of the investors, and as a result brought volatility in the currency value and dollar fell. The low inflation growth signifies that the Fed might not raise the interest rates anytime soon.

Another reason for the fall of dollar has been the continued anxiety among investors that China might stop buying US treasury bonds. China is the largest holder of foreign reserves in US dollars and a majority of it is through buying treasury bonds. US President Donald Trump and his cabinet are looking at ways to decrease their trade outflow in a manner that makes the US less dependent on China’s buying of US treasuries. In the absence of any new economic data coming from the US, investors will continue to look at any developments in this regard.