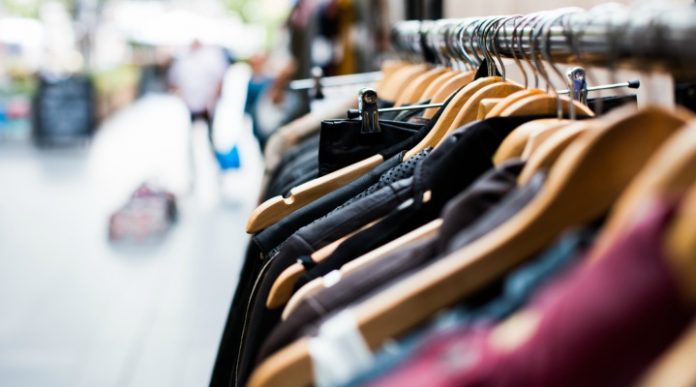 The pound was trading strongly across the board as market participants continued to deal with reports from last week that some eurozone finance ministers are willing to push for a “soft Brexit” for the UK. Finance ministers from Spain and Holland both said that they are willing to work with the UK in order to keep Britain closely aligned to the EU after Brexit. This could mean keeping the UK within the single market and customs union. Both of which would be the best possible Brexit outcome for the UK economy and therefore the pound.

Today investors will turn their attention back to economic data. UK inflation data, in the form of consumer price index (CPI), is due this morning. CPI for December is expected to have dropped slightly from 3.1% in November to 3% in December. If the figure come in higher than what city analysts are forecasting, the pound could rally versus the euro. This is because higher inflation could boost the odds of the Bank of England raising interest rates.

Political developments in Germany have been central to the euros strength at the end of last week. The German SPD party has agreed to a coalition deal with Chancellor Angela Merkel’s CDU party. There had been some discontent from senior SPD leaders over the agreement, however, these senior members were quickly silenced. The prospect of the political vacuum ending in Germany after many months is encouraging for euro traders. Furthermore, Germany was previously ruled by a “grand coalition”, so another grand coalition should mean continuation in terms of economic policy, which is will also please euro traders

Today, inflation figures in Germany will be under the spotlight. German inflation often serves as a good precursor for eurozone inflation which is due on Wednesday. Analysts are forecasting a reading from Germany of 1.7%. Inflation has been sluggish in Germany and the eurozone in recent months. Should the figure be lower than analysts expect, the euro could fall.