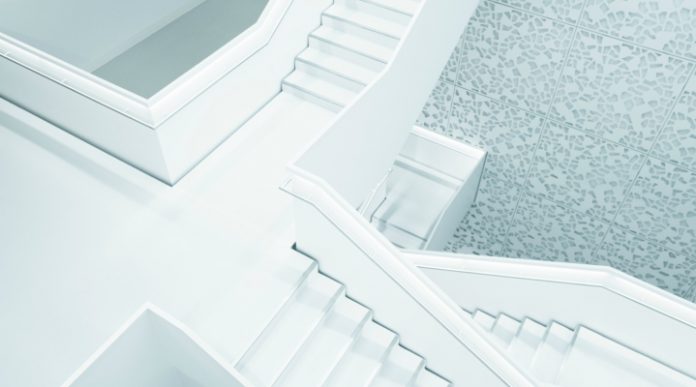 The pound traded in a tight range versus the euro on Tuesday, after data showed the level of UK inflation was declining. The pound euro exchange rate traded between €1.1235 – €1.1283 across the previous session, before moving towards the close at €1.1250. The same level at which it had opened the session.

Demand for the pound dipped after UK inflation data showed that the cost of living in the UK, dropped slightly in December. Inflation eased back from 3.1% in November to 3% in December, as analysts had predicted. Core inflation, which removes more volatile items from the calculation, such as food and energy, slowed by more than analysts had been expecting to 2.5%, down from 2.7% in November. A slower rate of inflation means that the gap is closing between real wages and the cost of living. This is good news for the consumer, as it means they will be less squeezed and should have more disposable income. While such a slowdown in inflation is good news for consumers, it also means that the Bank of England (BoE) will be less inclined to raise interest rates soon. As a result, the pound became less appealing to currency buyers.

Today, the UK economic calendar is empty. Investors will now wait until Friday for high impacting data, in the form of UK retail sales.

The euro slipped lower on Tuesday after the European Central Bank (ECB) dashed hopes of a more aggressive monetary policy tone at the ECB meeting next week. The euro had rallied strongly last week, after the release of the ECB minutes from the December meeting. Following the release, investors were encouraged by comments that the ECB would look to change its policy guidance in early 2018. They understood this to mean that the ECB were going to start preparing the market for the end of the bond buying programme.

The central bank is now downplaying these comments, leaving investors less confident that the ECB will consider tightening its monetary policy in early Autumn this year. Instead any changes to the announcement is likely to come in March at the earliest. Only once the bond buying programme has finished, will the ECB consider tightening interest rates.