Home GBP Dollar Lowers Versus the Pound Amidst US Inflation Concerns 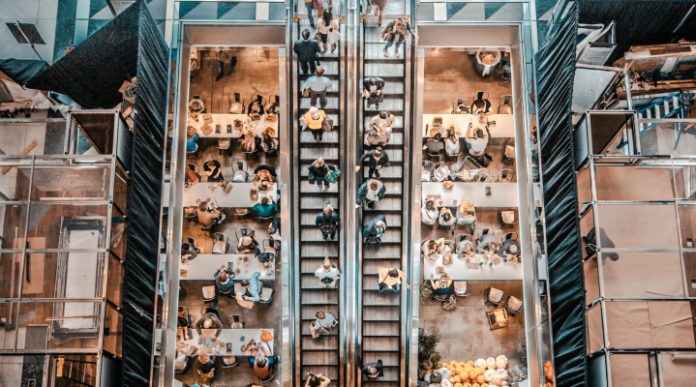 The dollar weakened in trading on Thursday after US inflation concerns returned to haunt the market. Consequently, the pound US dollar exchange rate charged higher, returning back to $1.3530, a level where it has been comfortably trading since the beginning of the new year.

The pound has had a fairly uninspiring week. Despite a barrage of economic data earlier in the week, which would have normally impressed pound traders, the currency barely flinched. This included news that UK manufacturing sector activity was at a 10-year high and that the NIESR increased it GDP estimate for the 4th quarter to 0.6%, up from 0.5%.

Pound traders remain nervous about the health of the UK economy and concerned over the perceived weakness of UK Prime Minister Theresa May at a crucial point in Brexit. These concerns combined, are keeping investors away from sterling.

Today there is no high impacting UK economic data on the calendar. Instead investors will look towards next Tuesday when UK inflation figures are likely to drive volatility.

The US PPI reading fell for the first time in 1 ½ years in December, rising 2.6%, down from 3.1% in November. The fall weighed on investor expectations for Fed action this year. The Federal Reserve are anticipating that they will raise interest rates three times this year. However, Fed officials have been growing increasingly concerned over the sluggish nature of US inflation. Should inflation fail to pick up, the Fed may struggle to raise rates as often as it hopes.

Today sees the release of US consumer inflation (CPI) data. Analysts are expecting the headline CPI figure to have ticked down from 2.2% in November, to 2.1% in December. Analyst are anticipating that core CPI, which removes more volatile items such as food and fuel will remain steady at 1.7%. This is still some way off from the Fed’s 2% inflation target. A lower than forecast reading could see the dollar drop further.