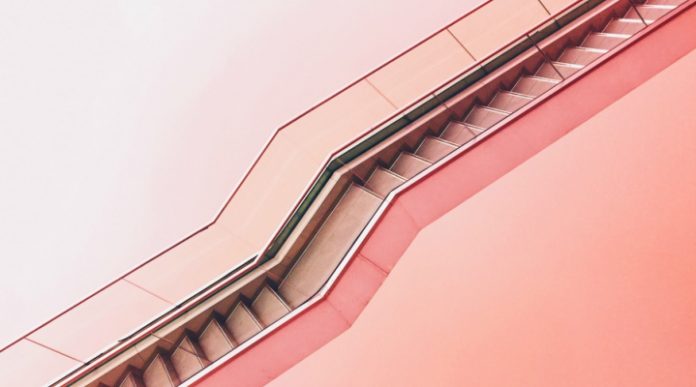 The euro surged higher on Thursday, as the European Central Bank (ECB) joined the chorus of other central banks that are considering raising interest rates. As a result, the pound euro exchange rate sunk to a low of €1.1221. This is the weakest level that the pound has traded at versus the euro in a week.

The pound has had a fairly lacklustre few sessions. A slew of economic data earlier in the week, including news that UK manufacturing output was at a 10-year high, failed to boost the pound. The strength in the manufacturing sector also resulted in the NIESR increasing their 4th quarter GDP estimate for Britain to 0.6% from 0.5%. However, the pound on the whole barely flinched at these encouraging data points.

Despite the stronger than expected data, pound traders remain anxious over the health of the UK economy. Furthermore, they continue to be concerned over the perceived political weakness of UK Prime Minister Theresa May, which is keeping to the mood towards the pound sour.

With no high impact economic data due today, investors will look towards next week. Inflation data, in the form of consumer price index (CPI) could be the biggest driver of volatility for sterling in the near term.

The euro recovered in the previous session from a lack of demand earlier in the week. The mood for the euro improved on Thursday as investors shrugged off a slightly lower than forecast German GDP and instead focus on the upbeat minutes from the last European Central Bank (ECB) policy meeting. Euro traders interpreted the minutes from the December policy meeting as “hawkish” after the central bank said it will revisit its forward guidance in the new year.

The ECB saying that they intend to revisit the forward guidance means that in the coming months the ECB could start to raise expectations of when the central bank will look to tighten policy by ending the bond buying programme, and then raising interest rates.