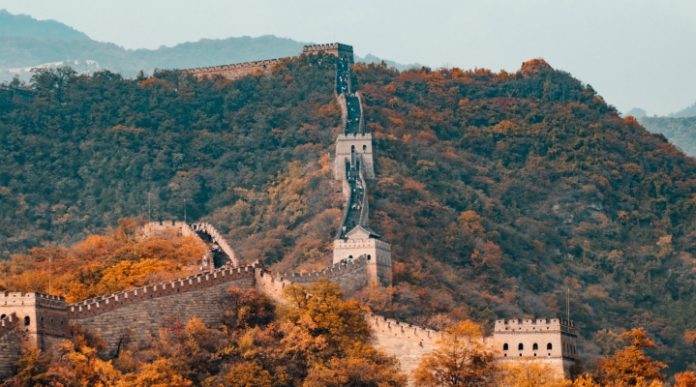 The pound continues to struggle against a strong US dollar, falling to a low of 1.3490 yesterday, the lowest for pound in a week versus the dollar. Since then, the pound rose a little before falling again and remaining around 1.3510 against the strength of the dollar. This is not too low, for the pound, compared to its value in the previous months versus the dollar. However, it continues to struggle against a rallying dollar.

One of the main reasons for such volatility in the currency pair has been because while there has been no significant news or data coming out of the UK, the US dollar is continually receiving attention from investors due to news regarding US job growth and stock markets. Today too, there is not much news coming out of the UK that would impact the pound. However, today the US will see the release of Producer Price Index (PPI). The PPI measures changes the price of goods sold at the manufacturing level. It is one of the most reliable indicator of inflation, which plays a significant role in interest rate hike decisions of the Fed. Therefore, a higher than expected reading on PPI is usually dollar-positive. Among the little economic news that came in yesterday, the significant news was regarding british manufacturing production growth which slowed to 0.4% in November, down from 0.7% a month earlier. Even though this beat the estimate of 0.3%, it shows that the UK economy has been relatively weak, which is affecting investor sentiments for the pound.

China considers slowing down on purchase of US treasury bonds

The US dollar too, is under some pressure after a report was released on Wednesday which claimed that China was considering slowing down or halting its purchase of US government bonds. China currently holds one of the largest currency reserves for the US dollar, estimated to be over 1.19 trillion US dollars. If China goes ahead with this move it would make US treasuries a less attractive option for many investors compared to other assets they might choose to invest in. The report had an impact on investor sentiment and it pushed the US dollar downwards temporarily before it regained some of its losses.

Brexit uncertainty continues to haunt the mood for the pound, as negotiations become increasingly slow and difficult. Both sides, EU and UK seem not too keen on withdrawing their high demands on trade after UK exits the bloc. This crisis is made even worse with some divisions within the UK ruling party – particularly between UK Prime Minister Theresa May and her recently re-shuffled cabinet. If May’s government makes any mistakes in the trade negotiations with the bloc, she might even have to consider calling elections sooner, which would bring in high volatility to the value of pound, most likely to its detriment, as political uncertainty increases. Therefore, pound investors are keep a close eye on Brexit negotiations. As a deadline for arriving at a trade deal gets closer and closers, the sooner Theresa May arrives at a decision that is favourable to all stakeholders involved, the better it is for the value of pound.