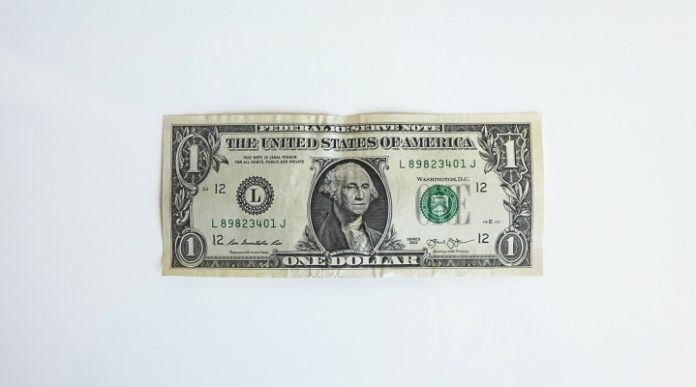 The pound plummeted against a resounding dollar, falling to a low of 1.3510 on late afternoon yesterday. This was the pound at its lowest in the last several days, versus the dollar. Subsequently, it rose marginally, to about 1.3538 but still remains weak compared to a strong dollar.

UK government’s cabinet reshuffle continues to weigh on the sentiment for the pound. Prime Minister Theresa May seems to have been losing her grip on the political scenario. The ex-Secretary of Education, Justine Greening resigned from her role in government after refusing a a new cabinet position by Theresa May. The resignation stoked rumors that UK is preparing for a hard Brexit as Greening was one of the cabinet members who advocated a “soft Brexit”. Investors will continue to keep a close watch on developments in May’s cabinet as the deadline for arriving at a trade deal with EU keeps getting closer and closer.

The strength of US dollar against the pound seems to come from remarks from US Federal Reserve officials hinting towards an interest rate hike. According to a report by Market Watch, Atlanta Fed President Raphael Bostic said on Monday said the Fed should keep raising short-term interest rates. Another Fed President, of Cleveland, Loretta Mester reportedly said that a strong US economy and low unemployment level make a case for 4 rate hikes in 2018. As a result of this increased optimism towards rate hikes, the dollar rallied.

Today the US is also set to see the release of data concerning crude oil inventories. This data measures change in the number of barrels of crude oil that are held by firms in US. This level of inventories influences price of petroleum, which in turn has an impact on inflation. Therefore, investors will keep a close eye on these numbers.