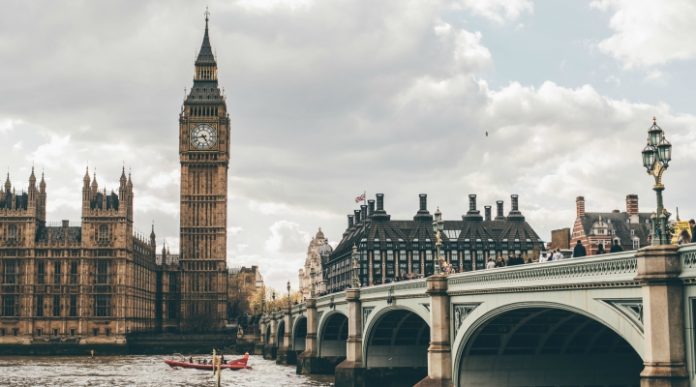 The pound remains low against the euro, falling to a low of 1.1270 yesterday before picking up marginally and remaining more or less stable at around 1.1298 throughout yesterday and early this morning.

Brexit uncertainties continue to weigh on the pound. London’s Mayor Sadiq Khan commissioned an economic study to measure the impact of different Brexit outcomes on different regions within the UK and 9 key sectors in UK industry. The report suggests that Brexit could cause a £54bn loss to the economy by 2030, depending on the type of deal that Britain strikes with EU in the next year. Meanwhile, UK Prime Minister Theresa May’s government continues to delay key decisions on the trade deal with EU as the deadline for arriving at a trade deal is getting closer and closer. Adding to this, yesterday saw reports that British manufacturing production growth slowed to 0.4% in November, down from 0.7% a month earlier. Even though this beat the estimate of 0.3%, it shows that the UK economy has been relatively weak, which is affecting investor sentiments for the pound which is already affected by Brexit uncertainty.

Meanwhile, today marks the last day in the preliminary talks between German Chancellor Angela Merkel and leaders of other German political parties in efforts to form a coalition government. Expects are considering this as last-ditch talks with Germany’s second biggest party, the Social Democrats (SDP) to form a government. The talks will also shed light on whether Merkel’s political career will remain alive. Germany went to elections in September, and since then the second biggest economy in the Europe has had no political party leading its government. Merkel’s earlier attempts to form a coalition with two small parties collapsed and now all hopes are on an alliance with the Social Democrats (SPD). Investors will keep a close watch on these talks today as more delay in forming a government can have a very negative impact on the value of euro.

Today is a big day for euro for three more reasons. Firstly, the EU’s industrial production figures are due to be released today. This measures changes in the total value of output produced by manufacturers, miners and other utility industries. Since these segments form the most important part of the Eurozone economy, a higher than expected reading would indicate that the health of EU’s economy is robust, which is good news for the value of euro. Secondly, the European Central Bank (ECB) is due to publish the minutes of its recent Monetary policy meeting today. Should the meeting give out any hints of an interest rate hike, the pound will rally as a result of the optimism. Finally, today will also see the release of Germany’s Gross Domestic Product (GDP) figures. GDP is the single most important measure of a country’s economy and Germany being the economic powerhouse of EU, a higher than expected reading is bound to create optimism among euro investors.

In the UK, the Bank of England (BoE) will release data concerning credit conditions & bank liabilities surveys. The insights from this survey are important in BoE’s decision to raise interest rates in the UK. Accordingly, the results of survey are expected to inject some volatility in the value of pound.