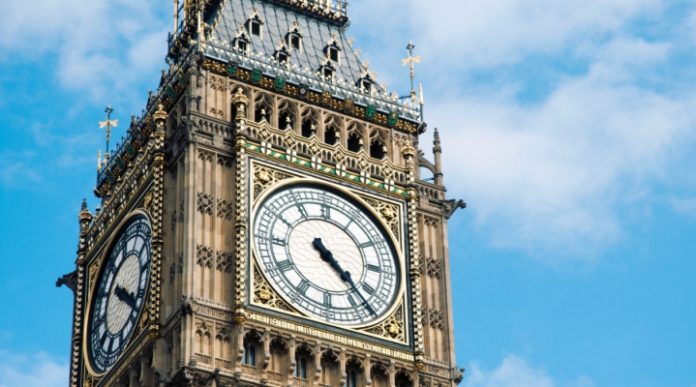 Starting at a low of 1.1260 on Monday the pound regained some of its losses versus the euro as it climbed slowly towards 1.1335 yesterday. It now remains more or less at the same place, which is still a low figure compared to its previous week’s performance.

The growing uncertainty in the British government’s efforts to arrive at a trade deal in its negotiations with the EU continues to dampen mood for the pound. UK Prime Minister Theresa May’s cabinet reshuffle sparked reports suggesting the UK government’s preparation for a hard Brexit even as Philip Hammond and David Davis made a direct appeal to German business leaders asking for assistance in drafting a Brexit deal to secure the future of Britain’s financial services. Investors are reacted sharply to these developments and as a result, the pound remains at a low.

Political uncertainty also plagues Germany as Chancellor Angela Merkel enters the most important phase of her talks with political parties in the hopes of forming a coalition. It has been over 100 days since Germany’s national elections, and no political party has claimed a leading majority. Yesterday, however, economic data releases from Germany showed that the country’s economic health is still good, showing some resilience to the political uncertainty. Industrial production figures, which measures change in output from mining, quarrying, manufacturing, energy and construction sectors in Germany. These form a significant portion of German industrial activity and continues to offer some optimism to euro traders. Apart from this, German trade balance also came in higher than expected. The analysts had predicted the balance to be 21.3 billion but the actual figures were 23.7 billion.

Meanwhile, the euro area unemployment rate dropped below its average of 7.4%. in November, for the first time in 9 years to a historic low of 7.3%. This decline is expected to please the European Central Bank (ECB). ECB president Mario Draghi often cited joblessness as an excuse to cutting interest rates to record lows. Any news signalling an interest hike is likely to boost the value of euro.

No significant data is expected to be released out of the EU today, in terms of economic data. Investors will continue to have their eyes fixed on Merkel’s talks with the coalition partners, and any new development in this regard will have an impact on the value of euro. The UK will see three important releases in terms of economic data today; manufacturing production numbers, GDP estimate and trade balance figures. All three of these data points will indicate the health and resilience of the UK economy in the face of growing uncertainty regarding the Brexit trade deal. A higher than estimated reading should help the pound regain at least some of the many losses it made over the course of this week