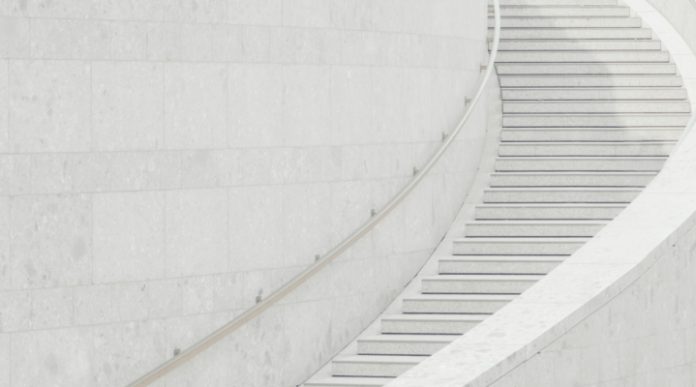 After a shaky last week, the pound has been slowly beginning to regain its losses versus the euro, as it began to climb higher before the end of trading session before weekend, to a high of 1.1288. Since then, it has dropped marginally, but has remained more or less stable today, at around 1.1263.

Brexit continues to be a central focus for pound investors as the deadline for arriving at a trade deal between the EU and UK gets closer and closer. UK Prime Minister Theresa May and her cabinet’s perceived inaction in arriving at a deal negatively affected the pound last week. However, the end of last week saw reports that Spanish and Dutch finance ministers are ready to back the UK when it proposes a “soft” Brexit deal to the bloc in the next EU meeting. This raised hopes of a trade deal beneficial to the UK back on the table and as a result the pound rallied.

So significant is the trade deal concern among investors that even as good news came in from Germany, the euro could not resist the rallying pound. Germany finally ended its political stalemate that was going on for three months now, as German Chancellor Angela Merkel announced a coalition deal with the second largest party, Social Democrats. This means that three months after Germany went to elections, it will finally have a government.

In the absence of significant economic data coming out of the EU today, investors will continue to look at political developments in Germany for any signs of instability in the coalition deal. On Tuesday, however, Germany will also release its Consumer Price Inflation figures, which measures changes in prices of goods and services in the country. This is an important figure as it measures the growth in economic activity but also becomes an important precursor for banks to raise interest rates which is usually seen as euro-positive. The pound too will continue to tackle with news about Brexit trade deal negotiations. Apart from that, on Monday, UK is set to release a set of data concerning changes in house prices. Any upward trend would be pound-positive as it would indicate growth in the housing sector of UK’s economy.