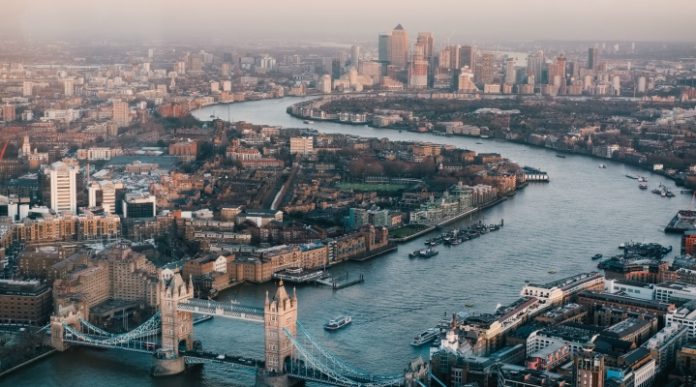 The mood towards the pound weakened in the previous session, after data suggested that UK retailers had a difficult start to the year. Confederation of British Industry (CBI) data showed that retail sales slipped over the crucial Christmas period, confirming the worst festive period in terms of retail sales since 2014, as consumers struggled with falling wages in real terms and rising prices.

Although recent figures have shown inflation to have ticked down and earnings to have continued increasing, it is still far too soon for the consumer to feel the impact of these changes in their pockets. With this in mind, retail sales figures could remain weak for part of 2018.

Today investors will gain further insight into the health of the UK economy, with the release of UK GDP data. City analysts are forecasting that UK economic growth will remain constant at 0.4% quarter on quarter. However, analysts are also predicting that the annualised figure will have fallen from 1.7% to just 1.4%. This decrease could unnerve investors and result in a sell off of the pound heading into the weekend.

As expected by city analysts, the ECB voted to keep interest rates on hold and its bond buying programme unchanged. Going into the meeting, there had been some hopes that ECB President Mario Draghi would present a more hawkish tone in the press conference given the solid economic expansion in the eurozone. However, Draghi clearly stated that it was too early to declare victory as he reaffirmed the central bank’s commitment to the QE programme.

There had also been concerns over how President Draghi would deal with the recent rally in the value of the euro. However, market participants were pleasantly surprised by the ECB’s increasingly optimistic outlook on inflation. Higher inflation means tighter monetary policy, so following the increased optimism the euro rallied.