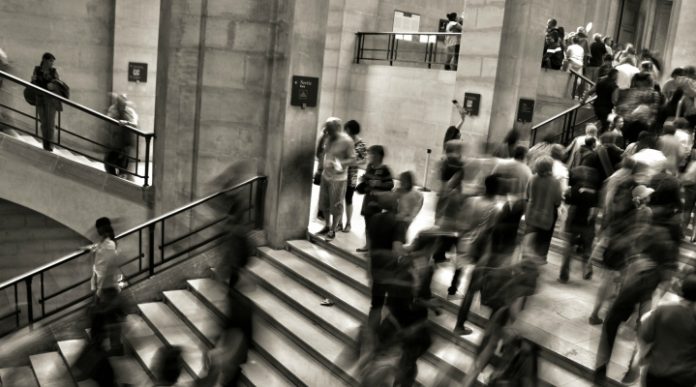 Early Friday, the pound fell sharply versus the dollar, reaching a low of 1.3530. Since then, it has regained its losses steadily, reaching a high of 1.3582 early today, and then falling marginally again.

Following release of data regarding labour productivity, which showed growth by 0.9% in the third quarter of 2017, the pound showed strength early on. It is regaining the losses occurred over last week. Labour productivity in the UK is at its strongest in the past few years. This means that the health of services and manufacturing industries in the UK is gradually improving, which is pound-positive. However, the growth is still much less compared to pre-Brexit figures and this could have weakened the sentiment in light of high impacting data coming from the US.

Friday saw the release of non-farm payroll data from the US. This data measures changes in employment excluding the farming sector. This is one of the most important and high-impacting indicator that affects the perception towards US economy and the value of the dollar. A boost in new non-farm Payrolls suggests that employment is rising and investors usually see this as a good sign for buying into dollar. The figures that came out on Friday showed that US added 148,000 jobs. This shows that US jobs rate is on a continuous growth and unemployment levels remain at a historic low. This is why the pound fell versus the dollar upon the release of these figures.

However, as the day progressed, and close attention was paid to the readings, the pound regained most of its losses. Friday’s release of non-farm payroll data was slightly lower than what was expected, which was 190,000. Some analysts even called the numbers as “slightly disappointing”. Added to this, was the US wage growth which was also lower than expected. These factors therefore resisted a steep jump in the value of dollar that would be expected following non-farm payroll data showing job growth.

The UK is scheduled to release the Halifax House Price Index today, which measures change in prices of homes financed by Halifax Bank Of Scotland, one of the largest mortgage lenders in the UK. It is a leading indicator of health in the housing sector. Apart from this, there is also the release of retail sales figure by the British Retail Consortium (BRC). These figures will show the change in the value of sales in British retail outlets. A higher than expected reading on both these indices should be pound-positive.