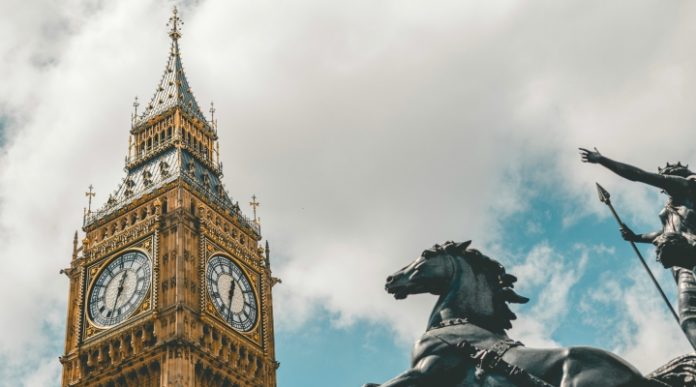 Today saw the release of German Industrial Production data, this index measures the change in the total inflation-adjusted value of output produced by manufacturers, mines, and utilities in Germany. The reading was slightly higher than the analysts had expected. In another of encouraging data from the EU, economic confidence index in the bloc has hit its highest level since 2000. The index shows that the morale of investors and industrialists in EU has risen and the bloc continues to be growing in economic activism.

This means that investors continue to be worried about the persistent stalemate in Germany’s political situation, which is why the euro is unable to resist against the value of the pound. Reports suggest that Germany’s Chancellor Angela Merkel has entered coalition talks with Social Democratic Party, the other leading German political party. This is Merkel’s final attempt to finally form a new government since the election three months ago. However, reaching an agreement with the Social Democratic Party is challenging due to the demands on issues such as welfare spending and taxation. Should the talks be successful, the euro could regain its momentum.

Theresa May re-shuffles her cabinet, prepares for a No-Deal Brexit

More data is expected out of the UK today and tomorrow. The UK released its manufacturing production numbers, showing a resilient UK economy. However, more data relating to growth in manufacturing industry is expected to come out of the UK and a reading higher than analysts’ expectation could further support the rallying pound. Also, important data is expected to be released from EU today in the form EU unemployment rate. The data reports the cumulative percentage of unemployed individuals in the EU countries. A low unemployment rate is usually associated with increased expenditure, and therefore is an important indicator of economic activity in the EU as a whole. Therefore, this might impact the strength of the euro versus pound.

As UK Prime Minister Theresa May re-shuffled her cabinet, some newspaper reports suggest that May appointed a minister specifically charged with the task of dealing with a no-deal Brexit. This could mean that the UK is considering no-deal as a real possibility. As the deadline for arriving at a decision upon trade agreements in the negotiations between the EU and UK is fast approaching, investors will keep a close watch on this for any new developments.