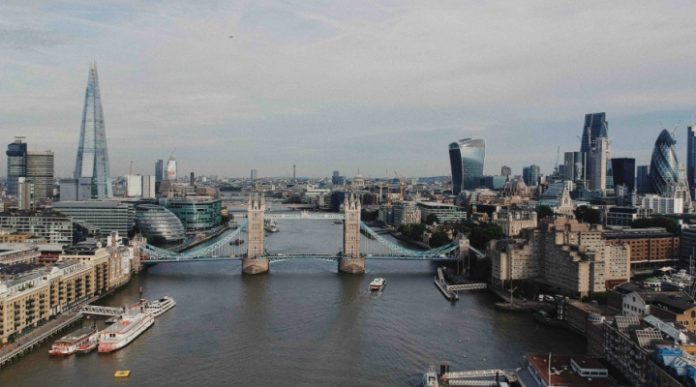 Pound traders finally got some much-needed relief on Thursday. Throughout yesterday, the pound gained steadily versus the dollar, reaching a high of 1.3559 at noon, and then remaining more or less steady throughout the trading session. Early trends from today continue to show growth in the value of pound versus the US dollar.

UK’s service sector PMI, or Purchasing Manager’s Index, produced by a data firm called Markit, has jumped to 54.2 for last month, from 53.8 in November suggesting that the UK economy is doing very well. PMI measures the health of a sector by surveying purchasing managers working in that sector. It’s usually a reliable indicator of health of an economy — a reading over 50 shows growth. This is the second-highest score for UK since last April and, a result, pound rallied.

Apart from PMI, UK mortgage approvals also rose unexpectedly in November, according to the data released by the Bank of England on Thursday. The total number of mortgages approved for purchasing house rose to 65,139 in November compared to 64,887 in October. Analysts initially forecasted approvals to fall to 64,000. However, the data beat the expectations and as a result, traders regained faith in sterling strength.

Despite US Economic Gains, Investors Still Leary of Dollar

The pound gained despite several good developments concerning the US economy. Firstly, the US stock market reached a record all-time high yesterday during the beginning of trading session. Secondly, payroll firm ADP released its latest job report showing that the US private sector created many more jobs than expected last month. Suggesting that the US economy is robust. The report stated that US companies hired 250,000 new workers in December, with most of these hires made by service sector companies. Economists had only expected a rise of 190,000 new jobs. However, analysts were unhappy that the same report also showed no growth in wages for US workers.

A more important report on US jobs growth is expected to be released today. Investors are going to keep a close watch at the US non-farm payroll figures today. If, like today’s report, the data is better than expected, the dollar might rally versus the pound. In a more long-term view, traders will also keep an eye on data regarding consumer credit growth in the UK. Yesterday’s report suggest that consumer credit growth in UK has slowed, which is usually a bad sign for the economy. Should this trend continue, the pound might weaken.