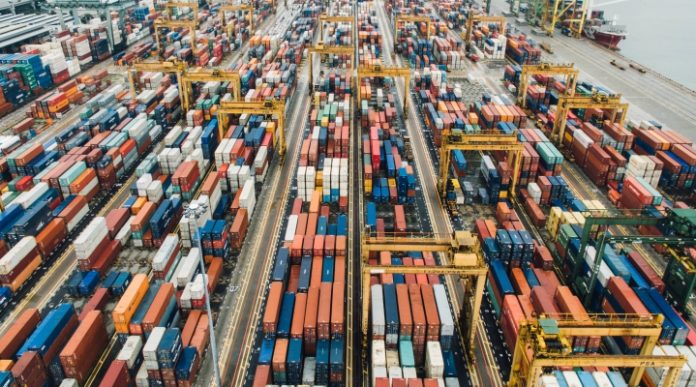 The value of pound fell against a rising euro to 1.1213, reaching its lowest point in a week. It then marginally regained some of its losses, closing at 1.1225 at the end of the trading day.

Strong economic data from the UK failed to fully support it against the rising value of the euro. Figures from two important indicators – UK’s service sector PMI, or Purchasing Managers Index, and UK mortgage approvals came in higher than expected, suggesting that the health of UK economy is still robust. PMI measures the health of a sector by surveying purchasing managers working in that sector. It rose to 54.2 for last month, from 53.8 in November. Meanwhile, mortgage approvals, showing the number of loans given out for purchasing houses, also rose in November, according to the data released by the Bank of England on Thursday. Despite these rises, the UK showed a slowdown in consumer credit growth. This means that everyday consumers in the UK have decreased their spending. This is a worrying sign for the health of the economy in the medium term.

The EU saw some major releases concerning economic data. Firstly, Germany’s Retail Sales data came in much higher than the analysts had predicted. Numbers forecasted a 1% rise in sales, but the actual rise was 2.3%. German Retail Sales measures growth in sales at the retail level, excluding automobiles and gas. It’s a leading indicator of consumer spending, and accounts for most of economic activity in Germany. As the powerhouse of EU economy, any good news concerning Germany’s economic growth is good for euro traders. Apart from this, Germany’s Services Purchasing Managers’ Index (PMI) also came in higher than expected. The index is based on surveys of over 300 business executives in private sector services companies, and give a detailed insight into their performance. Therefore, it’s no surprise that euro traders responded to its release by buying euro.

Today will also see the release of Eurozone Consumer Price Index (CPI), which measures changes in price of goods and services from the perspective of a consumer. It’s one of the most important indexes used to measure inflation and purchasing trends. A higher than expected CPI figure will boost the euro further.

Meanwhile, media reports have suggested that Germany’s political leaders will try again to form a new coalition government. Euro traders will keep an eye on any new developments in this regard. So far, the currency has shown resilience to Germany’s political stalemate, but traders may begin to worry if there’s no breakthrough soon. This might put pressure on the euro, sliding it downwards in the long-term.