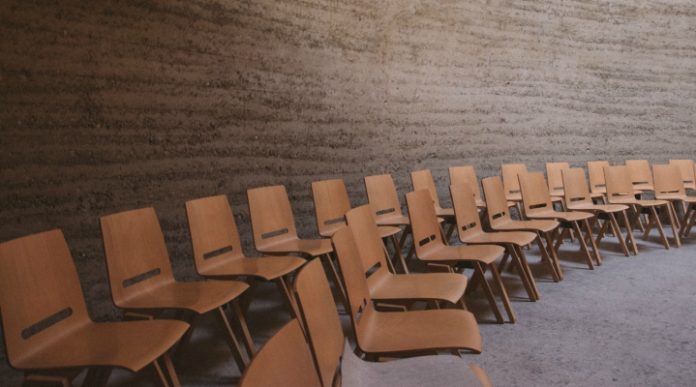 Pound traders have good news today. From a weak beginning during the early hours of Friday, the pound has been gaining slowly but consistently versus the euro, reaching to a high of 1.1277 for the pound.

A new survey conducted by the organisation EEF and the insurance firm AIG found 40% of the manufacturing companies in the UK were expecting growth in 2018. The survey showed the British manufacturing industry is resilient, and showed business optimism even in the light of Brexit uncertainty. Stronger growth in export is expected to sustain even if the firms are nervous about the political uncertainty surrounding Brexit. What this shows is that the value of the pound is still strong, and investors will continue to invest in it, unless there is a lapse in Brexit negotiations and in the process of securing a good trade deal with the EU.

On Friday Germany’s Deutsche Bundesbank released data concerning factory orders. This data measures shipments, inventories, and new and unfilled orders of Germany’s manufacturing sector. The figures came in slightly lower than expected for month-on-month growth. Germany being the powerhouse of EU, this drop negatively influences investor sentiment in the euro.

Political uncertainty in Germany continues to weigh on euro

Further, Germany continues to be without a new Government even after three months since the general elections. The political uncertainty seems to weigh upon the demand for the euro. Yesterday, the German Chancellor Angela Merkel said that she is hopeful that fresh coalition talks which will end the country’s political stalemate. Investors will keep a close watch at these talks, which could significantly impact the value of the euro.

A series of important economic data releases are expected from Germany today and tomorrow. This includes the German import figures, inflation data and industrial output numbers. A higher than expected reading on these indicators would boost the value of euro versus the pound, therefore weakening the value of pound versus the euro. However, today the UK will see the release the Halifax House Price Index which measures the health of housing sector. A higher than expected reading on this account will boost the value of the pound versus euro.