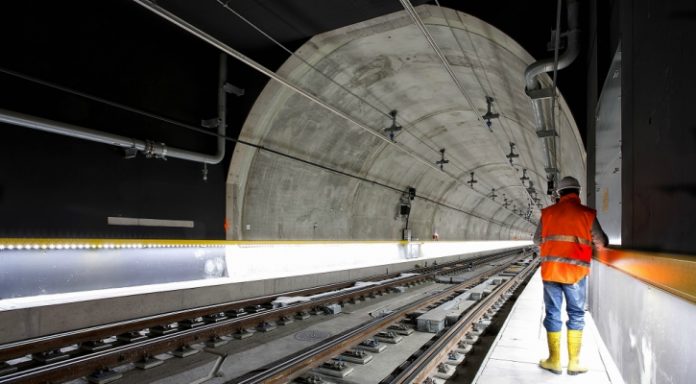 Yesterday’s session was bad news for pound traders as the pound slid down from a little over 1.36 to 1.3500 versus the dollar before it began to stabilize with many global markets closed. Thursday begins sterling trading at 1.3519 over the dollar, still at one of its highest points in a year for sterling, albeit lower than the previous session’s close.

Yesterday was rough for sterling as poorer-than-expected UK construction industry numbers rolled in. Even though construction orders in the UK are picking up at their fastest pace in nearly 7 months, that only covers the short-term as far as positive news. Surveys reported construction industry optimism for the future is at a 5-year low in the UK. Members of the trade have noted their struggle with growing prices of both imported and domestic construction materials in light of pound weakness post-Brexit vote. With higher good prices and growing uncertainty of the future, this weighed on investor sentiment as pound traders sold out as the day continued.

Investors are paying close attention to UK service sector numbers on Thursday for signs of hope that the UK economy will be moving in a growth trajectory for 2018.

Fed Rate Rises No Longer As Enticing to Dollar Investors

Though investors in the greenback remain unimpressed with the potential impact of US President Trump’s tax reform bill, the dollar had a better than usual day on Wednesday over the pound. The US ISM Manufacturing report for December came out at better than analysts’ predicted. As a result, the dollar took advantage of UK weakness with poor construction numbers and rebounded.

The FOMC (Federal Open Market Committee) meeting minutes were released yesterday to only minor notice. The Fed did note that they will continue to raise rates until America reaches its target inflation rate, but investors remained mostly unimpressed. Previously, interest rate raises were cause for dollar investors to rejoice, but rate hikes are becoming insufficient to entice traders in light of the dollar’s continuing weakness.

Thursday data brings US jobless claims, and if numbers are better than expected, this could continue to slow the dollar’s year-long downslide and may even rally the buck. Friday will bring even bigger news as investors look towards US Non-farm payroll changes.