Home GBP Pound At It Highest Vs Dollar in the Last Year as USD... 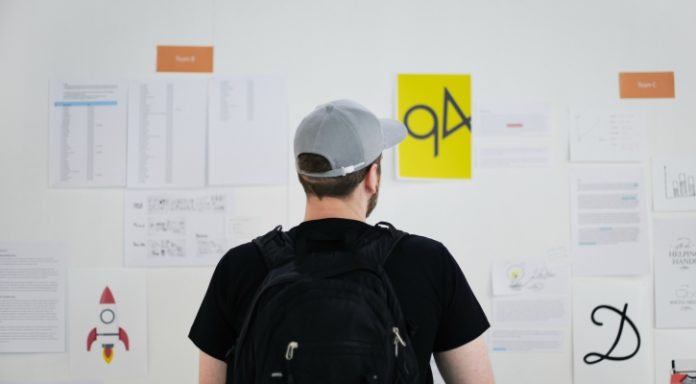 Manufacturing pmi (purchasing manager’s index) data was released yesterday to waiting investors. While US data came slightly in stronger than analysts expected, and UK data slightly weaker, the pound continued to push above its dollar counterpart. UK manufacturing, despite the slight drop, still came in as the strongest 3 months of growth since 2014, a win for sterling. With the new US tax bill failing to make the impact investors hoped, US manufacturing pmi data only managed to slow the dollar’s downfall, rather than boost it.

In addition to the UK’s 3-month manufacturing growth streak, a Financial Times report revealed that the UK may be considering joining the Trans-Pacific Partnership (TPP) in hopes of helping exports post Brexit. This may not only help to boost the TPP itself, still wounded from the US’ withdraw last January, but may help investor confidence in the pound with a plan in place after the UK’s divorce from the EU. Criticism of the plan has already begun mounting within the UK, as some say it’s trading in one market to join one even smaller and worse off on another end of the world.

Despite Trump’s much-awaited tax cut bill, it seems that the fiscal stimulus hasn’t had the positive momentum dollar traders were hoping for. The dollar officially closed 2017 as the worst performing of the 10 top global currencies. Some investors believe the dollar will remain weak in 2018, possibly due to the recent decline in American consumer confidence. If everyday citizens are worried about the economic state of their country, it may indicate that households will be saving more to assuage their fears, thus reducing the amount of cash invested back into the economy in the short-term.

Today, investors will look towards the US ISM Manufacturing data for December. Similar to other manufacturing data, numbers are put together from a dataset of multiple US industries. At the beginning of each month, surveys are distributed to respondents and collect information on a variety topics: new orders, production numbers, employment rates, speed of supplier deliveries, stockpile inventories, customer inventories, pricing, order backlogs, new export orders, and imported materials. The information is generally collected over the month and sent in at the end, in hopes of getting the whole picture. Afterwards, information is compiled and then normally released on the first business day of the month. Strong manufacturing data can point to a strong US economy pointed in the right direction.

Today also brings the release of the Federal Open Market Committee (FOMC) minutes. If further rate hikes are revealed, this could be good news for the dollar.