Home GBP GBP/USD: UK and US Manufacturing in Focus As Investors Brace For A... 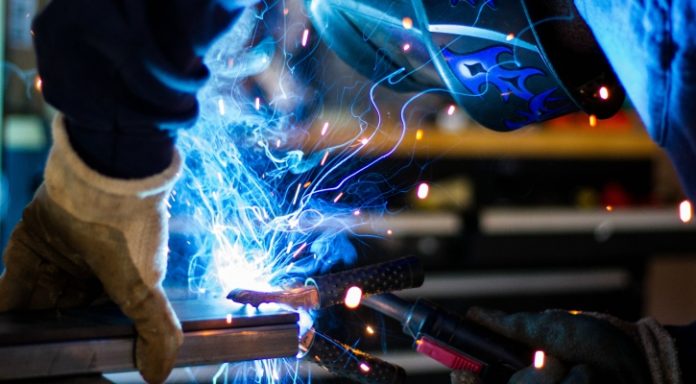 As trading kicked off 2018 the pound was making the most of the weaker dollar. The pound US dollar exchange rate started the new year above the key psychological level of US$1.35.

The pound US dollar exchange rate powered higher across 2017, gaining close to 10%. That is an impressive rise for sterling, given the politically turbulent year the UK has experienced. However, the outlook for 2018 remains unsettled. Analysts are expecting Brexit uncertainties to weigh on the economy in 2018, with economic growth predicted to be 1.5% at best and business investment is expected to grind almost to a halt. Neither prediction is good for the UK economy, which could prevent sterling from rising much higher until there is more certainty over Brexit.

After a quiet last week, between Christmas and new year, investors will be pleased to know that here are a few more potentially interesting economic data points this week for the pound. These start to day with manufacturing purchasing manager’s index (pmi). This is a forward-looking indicator which gives an idea as to the health of the manufacturing sector. Last month, the Manufacturing pmi for November recorded a 4-year high, as manufacturing picked up a gear. Analysts are forecasting that the figure with just ease back slightly in December from 58.2 to 58. A figure lower than analysts’ expectations could see the pound weaken slightly.

Dollar weak as it enters the new year

The dollar suffered its worst year in over a decade in 2017, not just against the pound, but against its peers as whole. This is perhaps a little surprising given that the Federal Reserve raised rates 3 times in the past year, making it the most aggressive central bank. Added to that, the low US unemployment and the strong economic growth and the dollar definitely appears to have fallen short of where analysts might have expected it to finish the year.

Today sees the release of the US manufacturing pmi, which could create some volatility. Looking ahead, this week provide several high impacting data points such as Federal Reserve minutes report and the US jobs report at the end of the week.