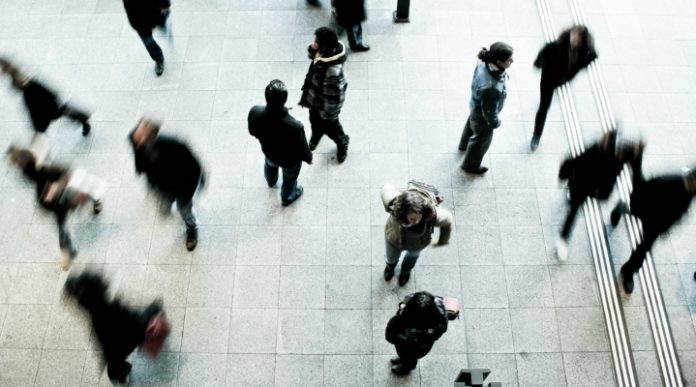 The pound charged higher versus the US dollar in the previous session. This was the fourth straight session that the pound rallied against the dollar. Sterling reached a high of US$1.3457, this is the highest level that the pound has traded at versus the dollar since mid-December.

The pound was in demand on Thursday after market participants cheered encouraging data from the Confederation of British Industry (CBI). The CBI report shows that industry output over the previous three months jumped to +19 in December from November’s reading of +6. November’s figure was the joint lowest figure in over a year. The significant jump of 13 points, was higher than analysts and investors had been expecting, which boosted the pound.

On a more cautionary note, the CBI report also suggested that consumer facing firms, especially retail stores could see a slowdown in early 2018. Increasing pressure on the consumer from rising prices and lower wages in real terms is expected to cause consumers to rein in their spending, impacting on businesses.

Today there are no UK economic data releases due and no Brexit headlines are expected. This means the pound could have a quiet last day of trading in 2017.

The dollar continued to be out of favour across the board. On Thursday there were several data points that were of interest to traders and the mixed nature of these reports did little to encourage buyers of the dollar. The trade deficit widened more than expected and jobless claims also increased slightly more than analyst had forecast.

On the plus side the Chicago business barometer increased sharply to a level of 67.6, smashing forecasts of 62. This is a regional view of the national economy. This was the highest reading since March 2011, but investors continued to sell the dollar as concerns over passing of the tax bill dominated investor sentiment.

Today there is no high impacting US economic data due, so dollar movements could remain muted moving towards the weekend.