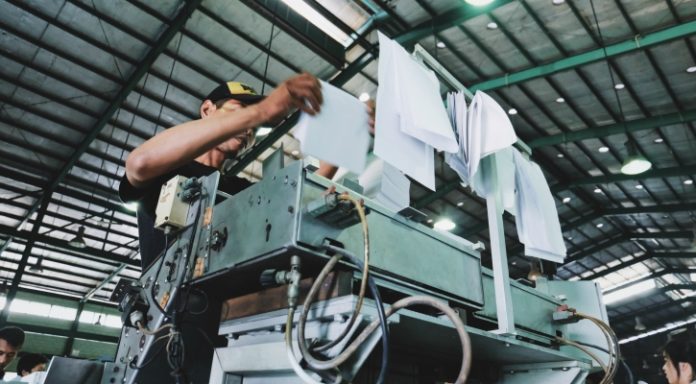 The pound started the new year in positive territory versus the euro. The pound euro exchange rate hit a high of €1.1268, before easing slightly to €1.1250. While the pound is trading marginally higher on the day over the euro, it is trading slightly lower than the average at the beginning of January.

The pound appears to be showing resilience in early trading despite some rather gloomy forecasts by economists regarding the UK’s year ahead. Analysts are forecasting that the UK economy will grow just 1.5% and business investment may nearly grind to a halt as Brexit uncertainties weigh on sentiment. Elsewhere, however, global economic growth and business investment is expected to pick up next year, highlighting the growing concerns over Brexit.

Today, market participants will be paying attention to economic data as it starts to roll in. The manufacturing purchasing managers index will be the highlight in the UK economic calendar on Tuesday. This is a forward-looking indicator, which last month showed that manufacturing optimism was at a four-year high. December’s reading is anticipated to come in slightly lower at 58 than the previous month of 58.2. A weaker reading could see the pound lose a grip on recent gains.

Eurozone Politics to Remain Key in 2018

European politics were a central focus in 2017 and look set to remain a central focus in 2018. Italy is due to hold elections between March and May and so far the race is very close. Meanwhile, German Chancellor Angela Merkel will continue trying to form a coalition government in Germany as Madrid in Spain carries on trying to deal with the independence drive in Catalonia. Whist currently eurozone political risks appear to be under control, this potentially could all change as we head through the year.

Today the eurozone manufacturing pmi (purchasing manager’s index) could create some volatility in the pair, as could the other pmi’s during the week. Investors will also be watching the inflation figures closely at the end of end the week. Any signs of inflation moving higher could help boost the common currency.