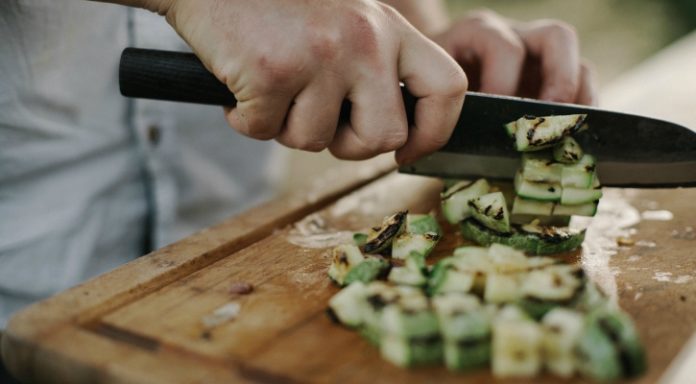 Yesterday was a volatile day for pound euro trading. After the pound briefly took a plunge to 1.1217, it quickly rebounded. Sterling then soaring to 1.1287, matching its week high, before beginning the day on Wednesday marginally lower at 1.1286 over the euro.

Yesterday was a big day for manufacturing pmi (purchasing manager’s index) data. Numbers were released for both the Eurozone and the UK. The Eurozone had a record-breaking month in December, which may be what caused the sharp drop in the pound after the release of several EU countries’ data. However, UK manufacturing growth also came out strong. Despite UK numbers coming in slightly lower than analysts anticipated, it was still 56.3 and the best 3 months growth for England since 2014, helping to rally the pound.

This manufacturing pmi is important as it tracks the activity of purchasing managers in the manufacturing sectors. If the numbers come out above 50, then the industries are expanding. Below 50 can spell bad news for investors. Traders pay close attention to these numbers as purchasing managers are assumed to have early access to their company performance data, and thus may be indicators of the overal health of a country’s economy.

Today, investors will look towards UK construction pmi which is expected to come in slightly lower than in December. If UK numbers fare better than expected, it could push up the pound even further versus the euro.

EU set to cut stimulus spending in half to €30 billion

Though EU manufacturing pmi numbers came in strong, stronger than those in the UK, investors may be concerned over the European Central Bank’s (ECB) plan to halve its stimulus spending this month from €60 billion to €30 billion. Not only that, the ECB also revealed that the programme may not be extended beyond September, adding further concern.

With continually strong EU economic performance, it’s clear the ECB is facing growing pressure to drastically reduce spending. With stimulus spending cut in half, the EU’s growth will be put to the test. If this is the wrong move, it may mean that the EU, with its high debt and high unemployment in many member nations, may not be prepared for what’s coming and the economies may suffer.