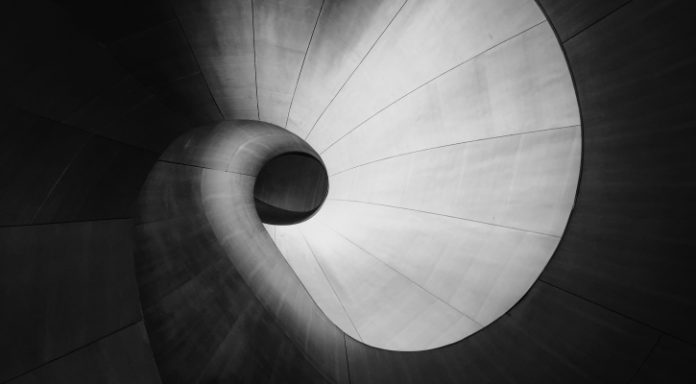 In yesterday’s session, the pound started a hard slide downwards versus the euro, crashing to a low of 1.1238 at the close of the day. As Thursday’s session opens, the pound, after a small rally, is continuing a downward slide, starting at 1.1241. It’s not great news for the pound, as this is nearly its lowest versus the euro in the last month.

Yesterday’s UK construction numbers disappointed analysts as they came in lower than expected. Though total new construction orders increased at their fastest pace in 7 months, that’s only good news for the short-term. Surveys distributed to those in the UK construction industry showed that their optimism for the future of their trade has dropped to a 5-year low. With continued uncertainties as to their future in the wake of Brexit negotiations, it seems many businesses continue to grow concerned. Many companies noted that with the pound’s weakness post Brexit vote, that the cost of importing materials has been driven continually higher. With higher costs of materials and an an apprehensive outlook going forward, this weighed on investor sentiment as traders continued to sell out of sterling following the poor UK numbers.

Thursday has investors looking towards the Services sector in the UK. If numbers are better than projected, this could be the hopeful sign pound traders are looking for to note positive growth and economic momentum in 2018.

MidFid II (Markets in Financial Instruments Directive, part 2) started its first day yesterday for the EU market. Changes in regulation were meant to roll out in January 2017, but were delayed for a year to give companies and traders time to update policies and systems. The new regulations, in large part, are meant to bring greater transparency and trust to the EU market. Previously, almost 70% of exchange traded funds went unreported as transactions were done privately. However, with new MidFid II regulations in place, these exchanges should now come to light. However, some brokers are concerned that MidFid II changes could depress euro trading at least through the end of January as those in the industry struggle to conform to new reforms. As of 10am GMT yesterday, Trax recorded a nearly 25% drop in trade in comparison to the last 30 days. Only time will tell if this will continue to weigh on the single currency market.

On a positive note, German jobless claims beat analysts predictions by over double. Investors were looking for at least a 13,000 decrease in claims of unemployment in December, but were wowed when those claimed decreased by 29,000. Strong economic data kept the euro afloat and gaining ground over the pound in yesterday’s session. Thursday sees the release of data from the services industry and investors will watch closely to see if the EU’s strong growth continues its positive trajectory.