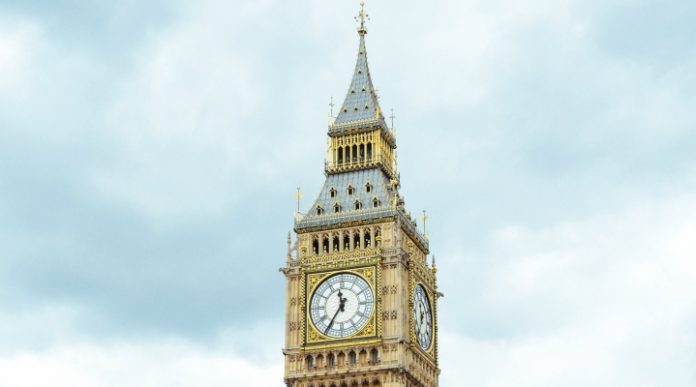 Traders of the pound continue to look for Brexit headlines to drive the price of the pound. With politicians away for the Christmas break, there a few headlines. However, pound traders were relieved to read a comment from Lord Macpherson, the UK Treasury’s most senior civil servant prior to Brexit. Lord Macpherson stated that he didn’t believe the impact of Brexit should be large on the UK economy if the UK government seizes policy opportunities and aligned itself close to the EU. His comments are particularly important given that before the Brexit referendum, he was part of “project fear”. This was a group which claimed that Brexit would have an apocalyptic impact on the UK economy.

Market participants will look towards the 2nd phase of Brexit talks, which are due to start in March. Here discussions will centre around the future relationship of the UK and the EU, and a trade deal. Should the UK achieve a good deal, a smooth Brexit will be more possible, which is beneficial for the pound.

However, while the figures were weaker than analysts had predicted, they still remain at historically high levels.

Today data for the US continues to flow in. The more relevant data for exchange rates will be the US trade balance and jobless claims.