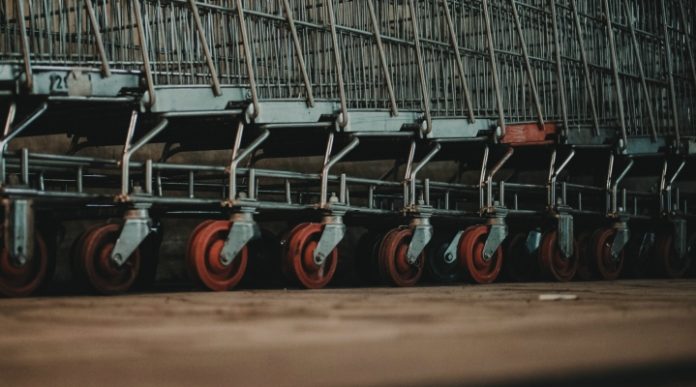 The euro continued to strengthen versus the pound on Thursday, pulling the pound euro exchange rate lower. Sterling tumbled 0.2% versus the common currency, taking the rate to a 4-day low of €1.1244 for the pound.

The mood for the pound was generally upbeat, although slightly weaker than the mood for the euro. Pound traders cheered data released by the Confederation of British Industry (CBI) which showed that UK economic growth picked up in the 3 months to December. The report based on how industry output has changed over the previous three months, rebounded to +19 in December from +6 in November. November’s figure was the joint lowest level in over a year. The jump was more than what analysts and investors had been expecting, which supported the pound.

However, the CBI also warned that the forward-looking component to the report points to a weaker outlook in early 2018. Consumer facing firms, especially retailers, are likely to be increasingly impacted by reduced spending, as weaker wages and increasing prices continue to weigh the consumer down.

Today no economic data for the UK is expected, neither are any Brexit related headlines due. Therefore, the pound could have a relatively quiet last session in 2017.

The euro bounced high in the previous session after the European Central Bank released its economic bulletin report. The report comes just two weeks after the ECB policy meeting and continued with the message that economic expansion in the eurozone is broad based and that inflation will continue to rise. On a slightly more conservative note, the report also confirmed that monetary accommodation was still needed in order for inflation to return to 2%.

Today the euro could see further volatility as inflation data for Germany will be released. Analysts are expecting inflation in Germany, the powerhouse of Europe, to weaken slightly in December to 1.5% year on year from 1.8% in November. This could unnerve investors, as Germany usually serves as an indication for eurozone wide inflation. Investors are already concerned about the sluggish levels of inflation in the eurozone. When inflation falls the odds of an interest rate rise also falls, which pulls a currency lower.