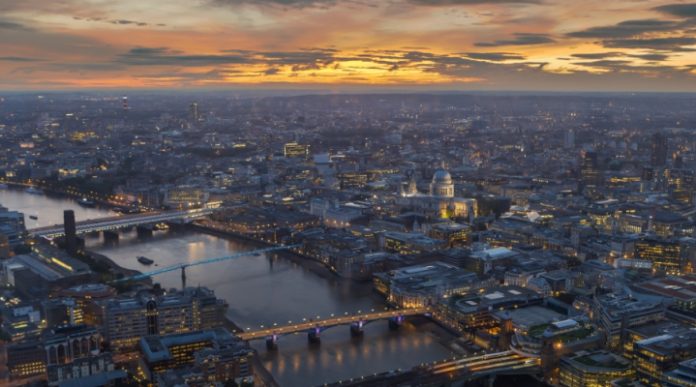 The pound retreated against the euro on Tuesday, as the EU ruled out the possibility of a special deal for the UK’s financial sector, post Brexit. The pound dropped to two week low of €1.1280 versus the euro, before closing marginally higher.

The EU signalled that it intends to toughen its stance towards the UK after Brexit, as it will scrutinize more closely financial centres outside of the EU wishing to do business inside the EU. The EU also confirmed that it had no intention of creating a special case for UK financial services in a trade deal. This would mean that the UK would need to stay within close regulatory harmony with the EU in order to have access. While this could be considered as pre-negotiation positioning from the EU, the news weighed on the pound, as hopes for a smooth Brexit decreased.

However, the pound did find some support from the fact that both fractions of UK Prime Minister Theresa May’s Cabinet — the remainers and the Brexiteers appear to be drawing together in their views of what a post Brexit trade deal should look like.

In the absence of any hard hitting Brexit headlines, today investors will shift their focus to the Confederation of British Industry (CBI) sales and distribution data. Last month’s report showed a pick up in retail sales, after a dip in October. Should December’s results show a continuation of this trend, the pound could rally.

Euro traders were firmly focused on Germany in the previous session. German IFO business climate data showed that business confidence had ticked down slightly in December, off it’s all time high reached in November.

This is most likely due to the political vacuum which Germany is currently experiencing. Angela Merkel’s party the CPD have been unable to form a coalition yet following the German elections several months ago. However, since the IFO survey was carried out there has been some progress with coalition talks and optimism is returning, providing support to the euro as political stability could return sooner rather than later..

Today investors will be looking at Germany once more. This time inflation at factory gate level will be under the spotlight, in the form of the producer price index (PPI). Inflation has been sluggish in Germany and the eurozone, a strong reading could help boost the euro.