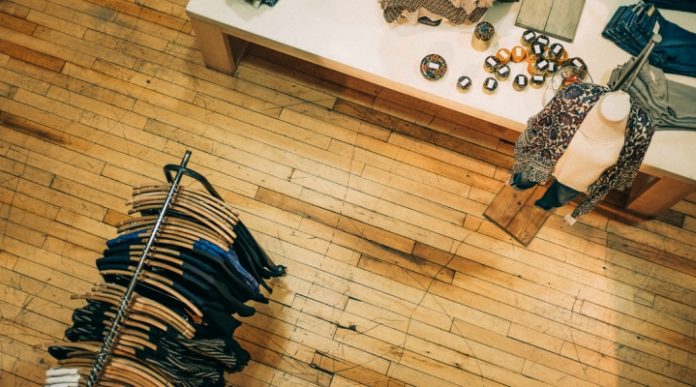 The pound traded lower versus the euro on Wednesday. A weakening in UK retail sales and the euro’s focus on consumer confidence kept the pound euro exchange rate low. The pound hit a nadir of €1.1263 versus the common currency.

A retail sales survey carried out by the Confederation of British Industry (CBI) indicated a slowdown in UK consumer spending. After a strong November, the survey showed a loss of momentum in December, a month which should traditionally see a pick up thanks to shoppers buying up presents before Christmas.

Bank of England Governor Mark Carney’s appearance before the Treasury Select Committee capped the losses in the pound. He laid out the central bank’s plans to keep EU banks operating in the UK almost as normal following Brexit. This would keep stability in the financial systems in the UK and the EU, while protecting the City of London’s position as a global financial centre. The measures put forward by Carney would support the UK economy and prevent job losses.

Today sees investor attention shift back towards data. The Gfk consumer confidence index for December could keep sterling under pressure if it shows that consumers are nervous about the future. Given all the uncertainties that go hand in hand with Brexit, weak consumer confidence is almost certain. Public sector net borrowing figures could also cause volatility in sterling.

The euro enjoyed a strong previous session despite weaker than forecast German economic data. Inflation at factory gate level, as measured by producer price index slipped back in November to 2.5% on an annual basis or 0.1% on a monthly basis, missing analysts forecasts of 2.6% and 0.2%. These figures are in line with the cautious tone from the European Central Bank over inflation, which is predicts will not hit its target 2% level until after 2020. Normally a weaker inflation outlook would drag a currency lower.

Today, the euro could retain some of its strength, should eurozone consumer confidence figures give an encouraging picture. Any indication of optimism in the bloc is likely to boost demand for the common currency. Euro traders will also keep an eye on the vote in Catalonia to see whether the independence drive in waning.